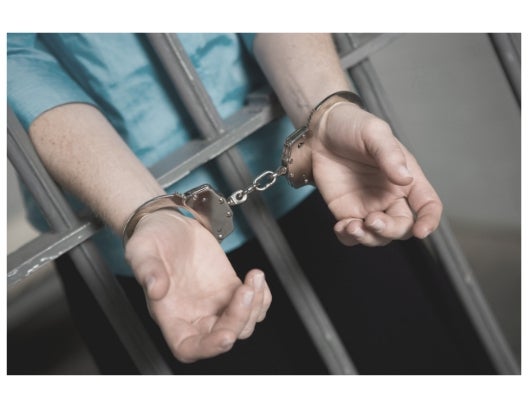 An Arizona mother was charged with Extreme DUI on June 1, 2018, after DUI test results indicated she was five times over the legal limit while driving. At about 2:30 p.m. on January 15, 2018, Tempe police were called to the parking lot of a business by Mill Avenue and Rio Salado Parkway.

A security guard found Chantel Janine Foster passed out in the vehicle with two children inside, with the vehicle running and in gear. She was unable to stand because of her level of intoxication. She also had an open bottle of vodka in her purse. The children, ages nine and ten, were unharmed.

Foster was taken to Tempe St. Luke's Hospital. At the hospital, a search warrant was executed and blood was drawn nearly 3 hours after her first contact with Tempe police. Her blood test indicated a blood alcohol content (BAC) level of 0.40%.

She has been charged with four counts of DUI in the past.

What is an Extreme/Super Extreme DUI?

An Extreme DUI occurs when the driver of a vehicle has a tested BAC between 0.15% and 0.20%. You can be charged with Extreme DUI at the time you are found in control of your motor vehicle or within two hours of having control over the vehicle.

Just because you are charged with Extreme DUI does not mean that you are guilty of the offense. Arizona has the harshest DUI laws in the country, and a charge should not be taken lightly. Penalties for Extreme DUI are higher than a typical DUI case, but in order to impose those higher penalties, certain elements must be proven.

An Arizona prosecutor has the burden of proof, beyond a reasonable doubt, to prove the elements of Extreme DUI. These elements are:

If even one of these elements is not met, the prosecutor has failed to prove a charge of Extreme DUI. With the help of an experienced Arizona DUI attorney, you can challenge these elements to possibly reduce your charges or even have them dismissed altogether.

Chemical tests which result in law enforcement's BAC findings are inaccurate, and can often be challenged to lower or dismiss your criminal charges. Field sobriety tests are also largely flawed, resulting in false indicators of intoxication under certain conditions.

If you face a charge of Extreme DUI your rights are at risk. Whether it is your first or a subsequent offense, an analysis of the unique facts of your case may reveal possible defenses to your charges. Never assume you are guilty just because you have been charged with a crime.

The attorneys at the Law Offices of Shawn B. Hamp have the years of experience needed to fight for your rights. We serve clients in Mohave, Yavapai, La Paz, and Coconino Counties, including the communities of Kingman, Bullhead City, Lake Havasu, Parker, Prescott, Williams and Flagstaff, Arizona. Contact us today for a free consultation.