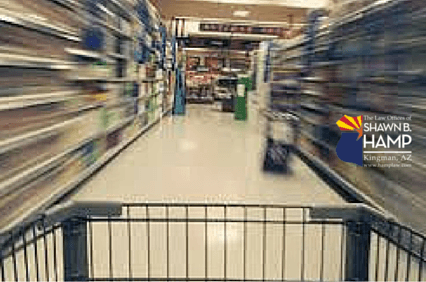 Mohave County and Kingman Arizona has some of the poorest income demographics in Arizona.

Even though there are lots of reasons why people commit shoplifting it should be no surprise that Kingman City Prosecutor files hundred of shoplifting cases each year in the Kingman Municipal Court against defendant accused of shoplifting items that they simply want or need.

Walmart super center is the largest retail store in Kingman Arizona.  Walmart has a large number of foot traffic, departments, multiple store entrances and exits with so few cashiers it becomes a constant victim to petty theft. 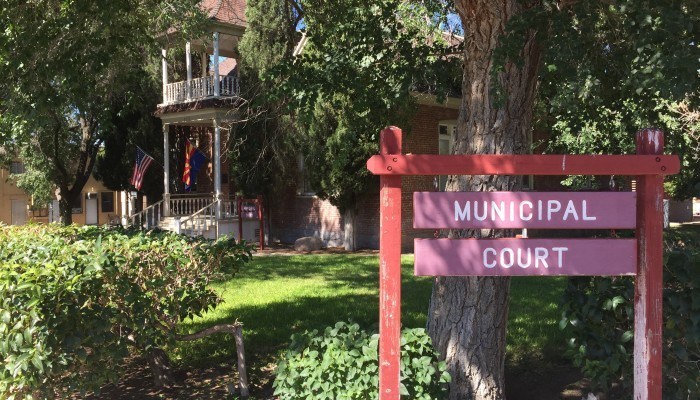 Most misdemeanor shoplifting cases are prosecuted in the Kingman Municipal Court.

Most shoplifting violations are class 1 Misdemeanors. A class 1 misdemeanor is punishable up to 6 months in jail and a $2,500 fine.  A convicted defendant may be placed on supervised or unsupervised probation for up to three years.

Someone who is charged with or convicted of shoplifting may be ineligible for a fingerprint clearance card under A.R.S. 41-1758.07.  A pending shoplifting charge or conviction can make someone ineligible for positions such as teachers, real estate agents, and nurses when a background check is performed.