On the northwestern tip of Arizona, sits the towns of Beaver Dam and Littlefield.. These Mohave County towns boast a population of approximately 9,000 people according to the 2010 census.

Beaver Dam, Arizona was founded by in 1863, as a stopping place for those traveling by horse from Salt Lake City to Los Angeles. The town gets its name after an actual beaver dam that was discovered by one of the travelers while resting at a nearby creek. Littlefield was founded just two years later as more visitors began to come to the area.

According to the Beaver Dam official website, Beaver Dam and neighboring community Littlefield,  are the only two towns located on 1-15, making it secluded from the rest of the state. Both communities are just a few miles northwest from Grand Canyon National Park, and the Virgin River Gorge. 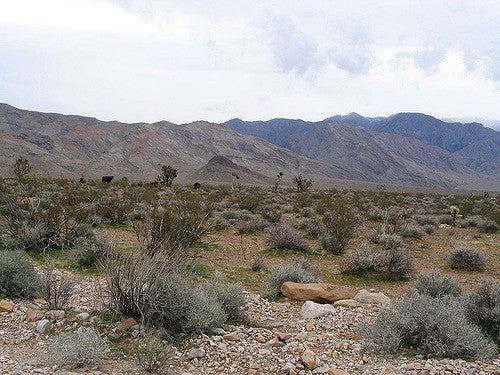 It is reported that a majority of residents in Beaver Dam and Littlefield are seasonal, and flock to the area in an attempt to escape frigid winters. The average household income in both towns is $42,423, per CityData, slightly below the average for all of Arizona. The crime rate in Beaver Dam is nearly 44% below the national average, making it safer than 58% of all cities in the United States.