Walmart super centers are some of the largest retail stores in Northern Arizona.  Walmart has a large number of foot traffic, departments, multiple store entrances and exits with so few cashiers it becomes a constant victim to petty theft. 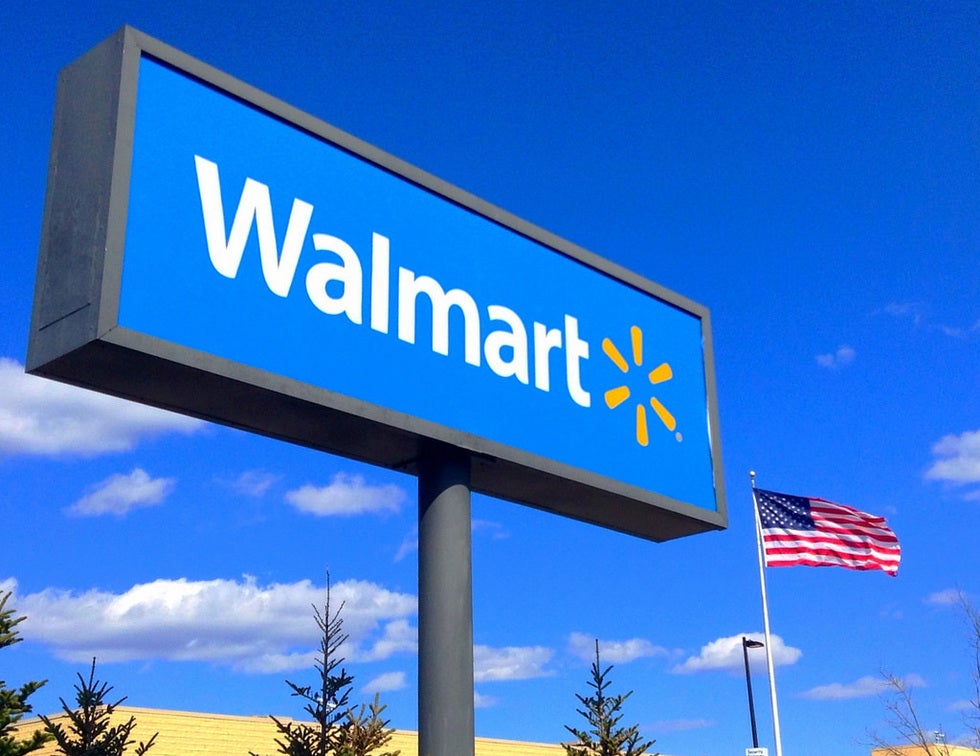 If a shoplifter is suspected, the retail establishment may lawfully “detain on the premises.

Shoplifting in Arizona is a class 1 misdemeanor is punishable up to 6 months in jail and a $2,500 fine.  A convicted defendant may be placed on supervised or unsupervised probation. Someone who is charged with or convicted of shoplifting may be ineligible for a fingerprint clearance card under A.R.S. 41-1758.07.  A pending shoplifting charge or conviction can make someone ineligible for positions such as teachers, real estate agents, and nurses when a background check is performed. 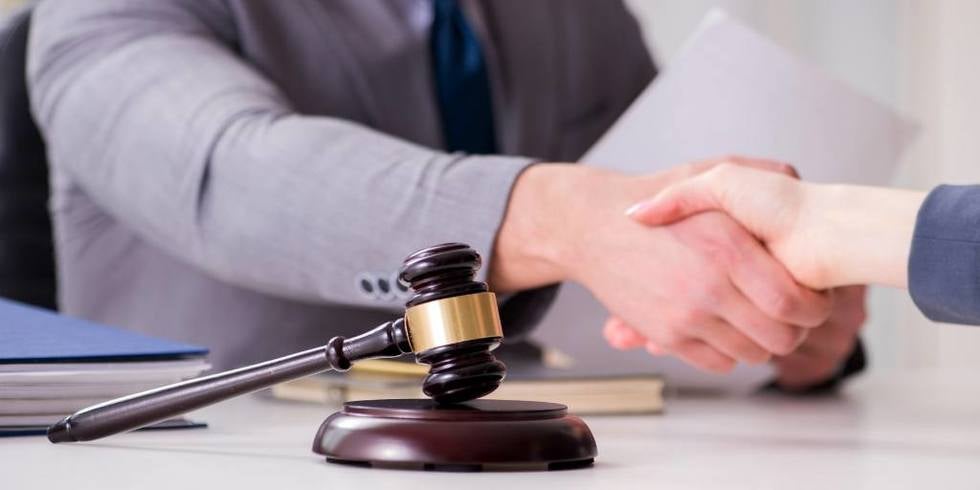 A criminal defense attorney works to help get your charges dismissed or reduced to avoid any harsh criminal sentence.