Boating Under The Influence (OUI)

Boating Under the Influence (OUI) in Arizona


What You Should Know About Boating While Intoxicated Arrests In Arizona.

An OUI is committed while operating a boat or a personal watercraft while under the influence of intoxicating liquor or drugs.  In many ways it is legally similar to committing a DUI (Driving Under the Influence) while driving an automobile.  Both penalties, consequences and legal defenses are nearly the same.

What Is An OUI?

OUI is an acronym for “Operating Under the Influence”.  In Arizona, OUIs refers to operating a motorized watercraft (boat or personal watercraft) under the influence of intoxicating liquor.

5-395. Operating or in actual physical control of a motorized watercraft while under the influence; violation; classification; definition

A. It is unlawful for any person to operate or be in actual physical control of a motorized watercraft that is underway within this state under any of the following circumstances:

3. While there is any drug as defined in section 13-3401 or its metabolite in the person's body.

What is an Extreme or Super Extreme OUI?

An Extreme OUI is committed when an operator of watercraft has a B.A.C. (blood or breath alcohol content) above a .150%, or a Super Extreme above a .200%.

What is an Aggravated OUI or a Felony OUI?

What Are The Penalties For An OUI?

The punishments for OUI are nearly identical to those for DUIs.

Regular and Extreme DUIs are class 1 misdemeanors and have the following minimum punishments.

Will I Lose My License For An OUI?

Unlike many states, including California.  Receiving an OUI conviction in Arizona does not result in losing driver's license privileges.

All OUI cases must still be reported to the Arizona Department of Transportation.  The records are compiled and forwarded to the State's Oversight Council On Driving or Operating Under The Influence Abatement Committee.

What Court Will My OUI Case Be In?

There are many police agencies that patrol the rivers and lakes in Mohave County due to the various legal and political jurisdictions that exist along the Colorado River.

As a result, the cases can be heard in several different courts.

There are several courts in Arizona that preside over OUI cases. 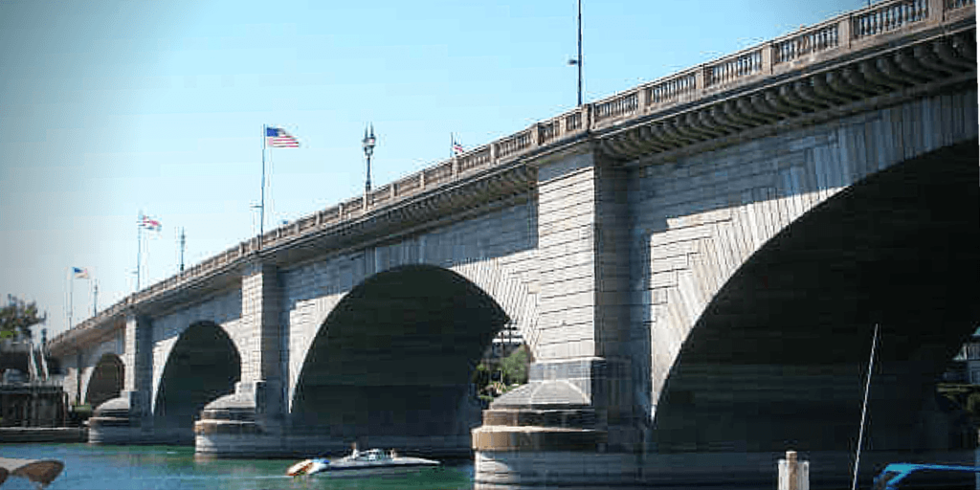 What Legal Defenses Are There For OUI?

The defenses for OUI are very similar or nearly identical to the same defenses available in DUI cases.

Some of the most common OUI defenses include but not limited to the following: