Golden Valley is a desolate town in central Mohave County. This area of approximately 8,000 people was actually named after a company based out of Hollywood, California who first came to the area in an attempt to develop it. Golden Valley is located in close proximity to Kingman, Bullhead, and Laughlin, Nevada. Residents of the community regularly commute to these surrounding towns for work or grocery shopping. 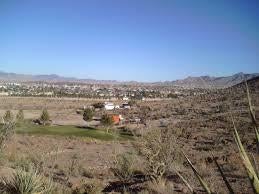