Peach Springs, Arizona is a town in eastern Mohave County. According to the 2010 census, the total population of Peach Springs is approximately 1,090, dispersed across an area of almost 8 miles.

Not many people have actually been to Peach Springs, but there is a strong possibility many Americans would think the small town looks familiar. It turns out that Peach Springs is one of the towns that Disney modeled the fictional Radiator Springs after in the Cars movies. Like Radiator Springs, Peach Springs was a popular town on Route 66 and was hit hard with the creation of the I-40 as many travelers could now bypass the town to save time on their trip 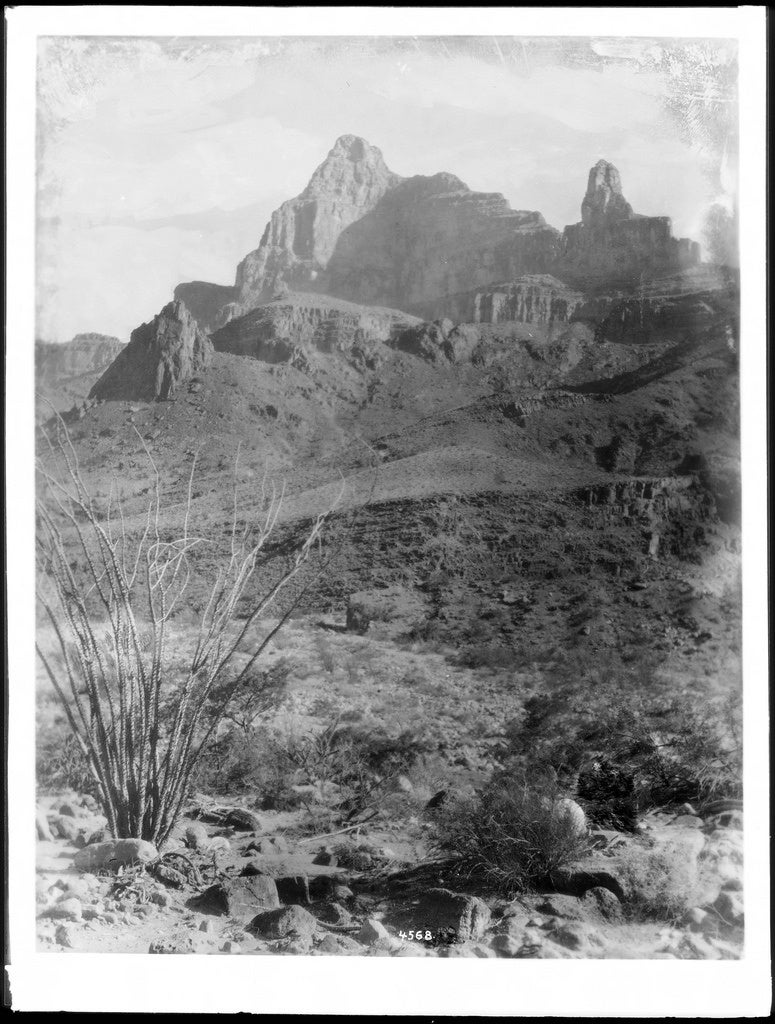