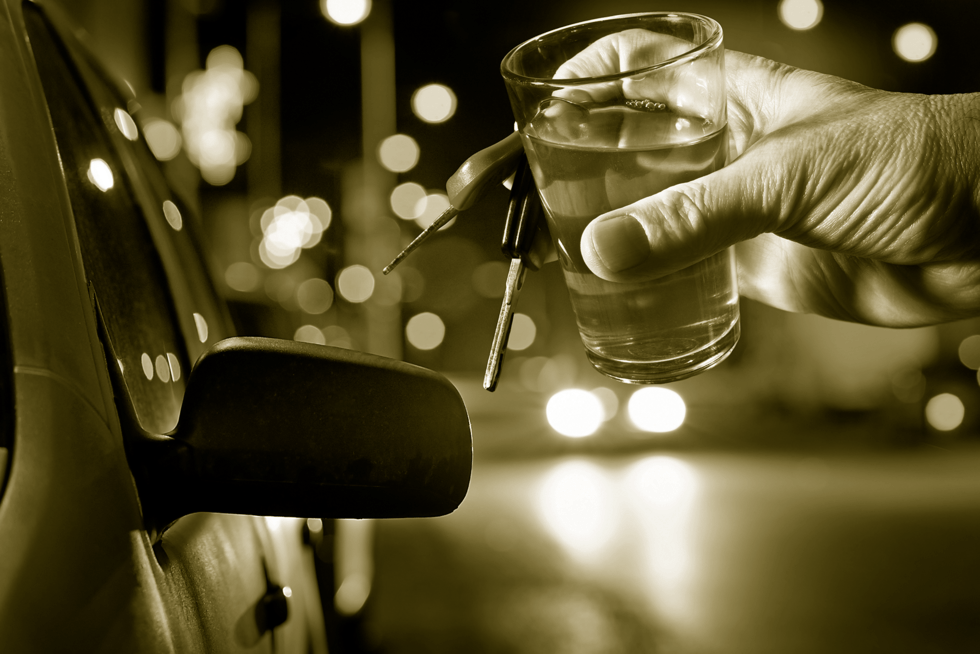 The number of drivers arrested on suspicion of DUI in Arizona doubled during the 2017 Halloween weekend compared to last year, according to the Arizona Governor's Office of Highway Safety.

This year 447 people were arrested for DUI in Arizona compared to the 216 that were arrested in 2016.  KTAR (Phoenix) reports that the statewide DUI task force doubled their arrest and enforcement.

The special law enforcement detail and patrols began on Oct. 27 and ran through Halloween for a total of five days.  The same detail only lasted three days in 2016.  The extended number of days for the detail is offered as a possible explanation for the rise of DUI arrest compared to last year.

Arizona Governor’s Office of Highway Safety Director Alberto Gutier is quoted as saying that, “with more officers and more traffic stops, you're going to find more people who are impaired,”

In addition to the longer number of days for the DUI enforcement detail, the number of suspected drivers increased from last year.  The daily average of 72 drivers arrested each day in 2016 increased to 90 in 2017.

The average blood-alcohol content (B.A.C.) of those arrested remained nearly unchanged.  The average B.A.C. of those arrested was .154%, a number nearly double the state legal limit of .08. A first time "Extreme DUI" carries a minimum sentence of 30 days in jail and thousands of dollars in fines and jail costs.

The statistics are sobering given the heighten danger that impaired drivers pose to children trick or treating. "(p)eople should be more cautious with the way they drive,” Gutier said.