Auto-Brewery Syndrome: When You Can Be Drunk Without Touching A Drop of Alcohol 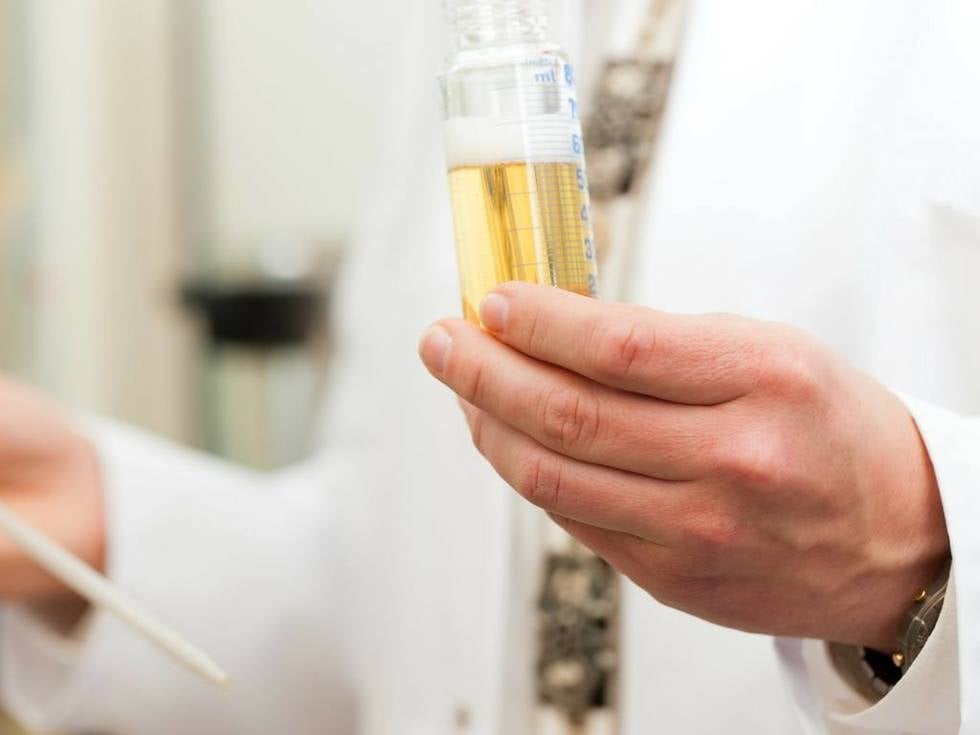 If you are charged with a DUI, there are numerous defenses that you can raise, one of which is having a medical condition. Sometimes those accused of driving under the influence are not intoxicated but are still exhibiting the signs of impairment because they suffer from a disease or disorder. The natural solution to this problem would be to test their blood alcohol content (BAC), which would clearly demonstrate if there is booze in their system. But what if the BAC result is inaccurate? What if there is alcohol in a person's bloodstream without the person having had anything to drink? This is the reality for those who suffer from auto-brewery syndrome.

What is this disorder? According to U.S. News, auto-brewery syndrome is “a rare condition in which digestive tracts loaded with yeast ferment high-carbohydrate foods such as bread and sugary foods like fruit into alcohol.” A person who is suffering from this disease can suddenly feel like he or she is intoxicated, even though the individual has not consumed any alcoholic beverages. NPR stated that those with this disorder are essentially brewing beer in their gut.

Because it's a rare disorder, some people who have been charged with DUI and have this disease have made headlines when they claim they were not drunk. One such story was that of a New York woman stopped by police because her car had a flat tire. According to CNN, another driver had called the cops, thinking she had been in an accident. When the police had the woman take a breath test, it showed that her BAC was 0.40%, five times the legal limit. At the time, the woman had no idea she had auto-brewery syndrome and as she had had a few drinks in the hours before driving, police believed she was intoxicated. The woman was taken to the hospital because her BAC level was considered “extremely life-threatening,” but once there the hospital was recommending her release “based on her lack of drunken symptoms.” However, her husband requested the hospital run some tests and these showed that her BAC was “0.30, hours and hours after her last drink.”

Later on, the woman went through some additional testing. CNN reported that her attorney stated that “'Without any drinks, her blood level was double the legal limit at 9:15 a.m., triple the limit at 6 p.m. and more than four times the legal limit at 8:30 p.m., which correlates with the same time of day that the police pulled her over.'" While the woman had been charged with a DUI, the case was dismissed by the judge just prior to Christmas 2015. The woman is reportedly “treating her condition with anti-fungal medications and a yeast-free diet with absolutely no sugar, no alcohol, and very low carbs.”

Another woman, who is a recovering alcoholic, also discovered she had auto-brewery syndrome after being stopped for a DUI. Unlike the woman in New York, U.S. News reported that this Midwestern attorney had not had any alcohol prior to being stopped. She did however, drink a lot of orange juice each day and told U.S. News that she had felt “odd and that something was medically wrong” about a year prior to her DUI arrest. On the night she was arrested, she had collided with a parked car and blew more than 0.10 on the breath test. Her charge was not dismissed like the woman in New York but instead reduced to reckless driving. She has also found that changing her diet helped to alleviate the symptoms of the disorder.

As these cases show, sometimes a DUI is not a DUI at all. If you have been accused of driving while under the influence in Arizona, whether it be due to a medical condition or because you got behind the wheel after having one drink too many, you want a competent and skilled attorney on your side. The attorneys at the Law Offices of Shawn B. Hamp are dedicated to fighting for those who have been charged with DUI and other criminal offenses. Please do not hesitate to contact the office today for a free case consultation.