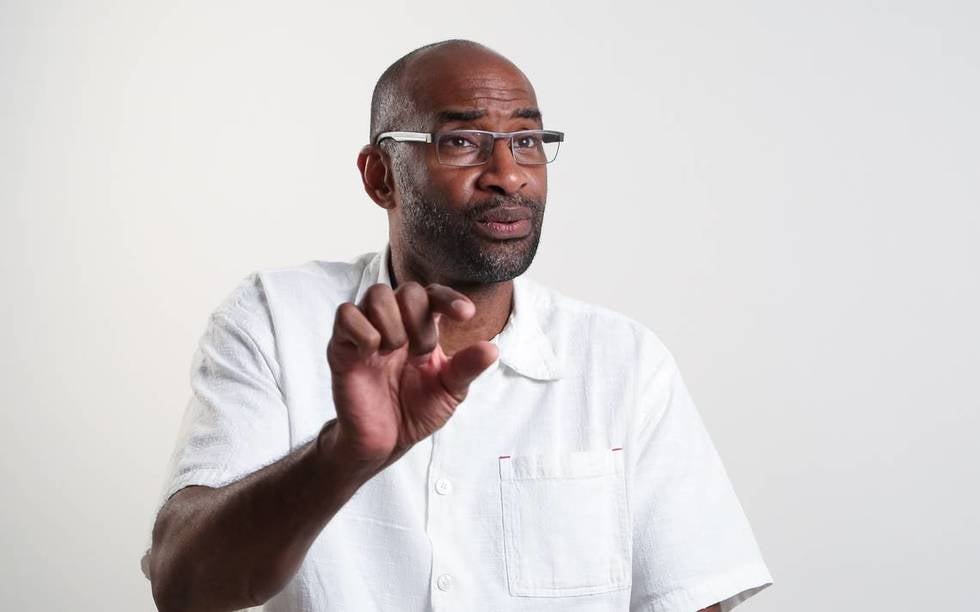 The United States judicial system promotes that every individual who is accused of a criminal act is considered innocent until proven guilty in the eyes of the law. Guilt is only assigned after a person has undergone a fair trial. However, this isn't always the case in the event of a DUI arrest. In these cases, predisposed perceptions of guilt are cast on the accused by members of society and the courts based on a arresting law enforcement officer's account and the supposed evidence of failed field sobriety tests. And oftentimes a judgment is made without exploring the possibility of the person's innocence. In turn, people who have not committed the crime are forced to endure unwarranted legal repercussions.

This happened to a revered University of Southern California professor who claims that he doesn't drink at all and wasn't drinking the night he was apprehended for a DUI. Darriss Hassell detailed in his criminal complaint that the miscarriage of justice occurred the night he finished his studies one night at the university and decided to get some food from a nearby McDonald's. On the way home, Hassell was pulled over by a Columbia police officer for allegedly making an illegal turn. As the interaction proceeded, the cop, who was not named in court documents, asked him to get out of the car. He continued to assert that Hassell wreaked of alcohol and that he would be charged with drunken driving.

When the 47-year-old professor said that he had not been drinking, the officer forced him to undergo several roadside field sobriety tests. Hassell said that the officer repeatedly referenced a small instruction pamphlet on how to administer the tests. He testified that the officer was completely unfamiliar with the procedures.

Hassell, who is an African American, said that he completely complied to the officer's demands despite him not being drunk or drinking alcohol at all. He said in court that the outcome of other black men's interactions with police made him remain calm despite the outrageous claims coming from the police officer.

“At no time did I get belligerent or angry to try to fight back or run, because I knew that things were kind of touchy-feely with police in one-on-one situations,” Hassell said. “So I kept my cool. I'm not going against anything he's saying, because it's just me and him. And that's a bad spot to be in.”

Charges Were Dropped After Testing 0.0 and Drug Results Came Back Negative

When Hassell arrived at the police headquarters, he blew a 0.0 on the blood alcohol level detector. Then the arresting officer began insinuating that he had taken drugs. He was taken to local a local hospital where he was forced to walk through the emergency room filled with patients and staff in handcuffs. He was eventually transferred to a jail cell to wait for his test results.

Once Hassell was cleared, the city dropped his charge. And years later, a Richland County jury awarded the professor around $200,000 for what he went through. Apparently still flustered by the events that occurred, Hassell questions the validity of the system that treated him like he was innocent before he was guilty.

If you have been arrested for a DUI, it does not guarantee a conviction. Contact the law offices of Shawn Hamp for a consultation.