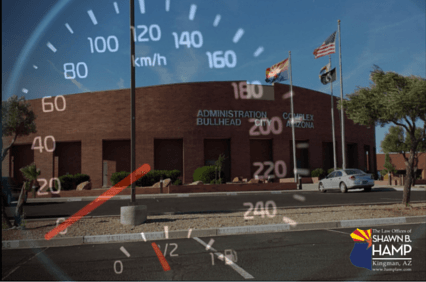 The legal concept of “Venue” and “Jurisdiction” often are used interchangeably even though they have two unique legal meanings. Under our system of law, the concept of Jurisdiction embodies the authority of a court to hear a particular case while Venue is concerned with the geographic location of the Court.(See A.R.S. 22-301 and A.R.S. 22-402)

Municipal Courts and Justice Courts are referred to as courts of limited jurisdiction. These courts are only authorized under law to hear cases involving small claims, orders of protection, and criminal cases involving misdemeanors. Justice Courts handle felony cases only to the extent necessary to conduct preliminary hearings.

If you are charged with a misdemeanor crime (domestic violence, simple assault, personal drug possession, or DUI) you will have your case assigned and litigated within one of these municipal or justice courts.

The Law Offices of Shawn B. Hamp, has extensive experience in handling criminal cases in both courts. Contact Us for case evaluation if you are ever facing charges in the Bullhead City Justice or Municipal Courts.