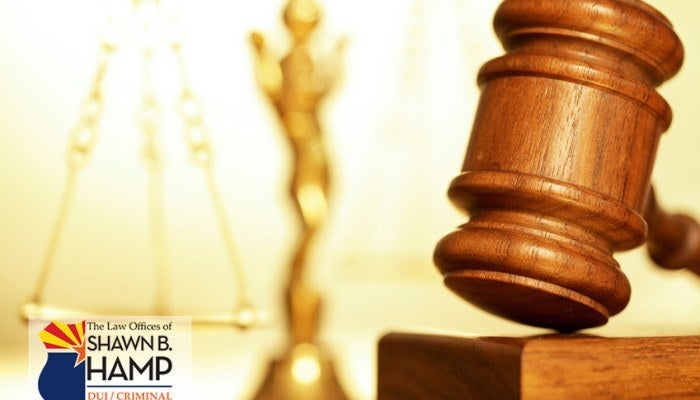 The family of a deceased California man will receive $1 million settlement from the city of Hayward, California and the Bay Area Rapid Transit (BART) after a roadside DUI arrest went completely awry. The family claims that the actions of local law enforcement led to the death of the man.

According to the family's lawsuit, their loved one, James Greer, decided to buy a lottery ticket on the May 23, 2014. On his way to his destination that night, three officers in a patrol car pulled Greer over. Reports reveal that they did so on suspicion of Greer driving under the influence. The footage on the body cameras of the officers display a calm and collected Greer who is complying with all of the officer's demands. The videos show him slowly stepping out of his car and undergoing a roadside sobriety test.

The test consisted of Greer following one of the officer's finger with his eyes as he passed it in front of his face. Soon after that test, the officer then asked the man to balance his feet together, tilt his head back and close his eyes - yet another field sobriety test. The officer then asked if Greer had any medical conditions. Greer answered stating that he had a ruptured hernia in his abdomen. The man did not get to finish the test before more officers arrived at the scene.

The videos show Greer becoming visibly afraid before an officer lunged toward him to grab his arm.

From then on, the altercation escalates very quickly. The video revealed several officers following suit to grab Greer, ultimately forcing him to the ground. While the man was facing belly down on the ground, four officers sat on his arms and legs, while a kneeled on his back. Among the officers was a BART official. Greer cried out in pain, requesting that the officers get off of him.

After they refused, they tased Greer three times. He was then put in a WRAP, or a full-body restraint, before the officers let him go. The man was asked several times if he was alright but there was no response. The officers came to the conclusion that the man was unconscious. However, they waited a total of seven minutes before notifying authorities. By the time the ambulance had arrived, Greer had already passed away.

The spokesperson for the city of Hayward claims that the settlement is not an admission of guilty. So far, all of the eleven officers named in the suit are still actively working in the department.

The family's attorney, Fulvio Cajina, released a statement about the altercation.

“When you see he is sitting there for over seven minutes, they know he's not breathing and they know he's turning blue - they even say it in the video - and they don't give him any assistance,” she said. “These are police, and they are supposed to help us. It was like they were just heartless. And that's the hard part for us.”

If you have been arrested for a DUI, all hope is not lost. You need an advocate who will strongly defend your rights. Contact the law offices of Shawn Hamp for a consultation.