Chino Valley is a town of approximately 10,817 residents that neighbors nearby Prescott, Arizona in Yavapai County. "Chino" is the Spanish word for a curly kind of grass which actually covers the area of the city.

An interesting fact about Chino Valley is that it was actually the first capital of Arizona when it was still a territory. The capital was later moved to Prescott in 1864, before being later moved to Tucson, Arizona, and finally to Phoenix, the current capital. The town of Chino Valley grew in the late 19th century with the formation of the nearby Sante Fe Railroad, which made stops in Prescott, and Jerome. 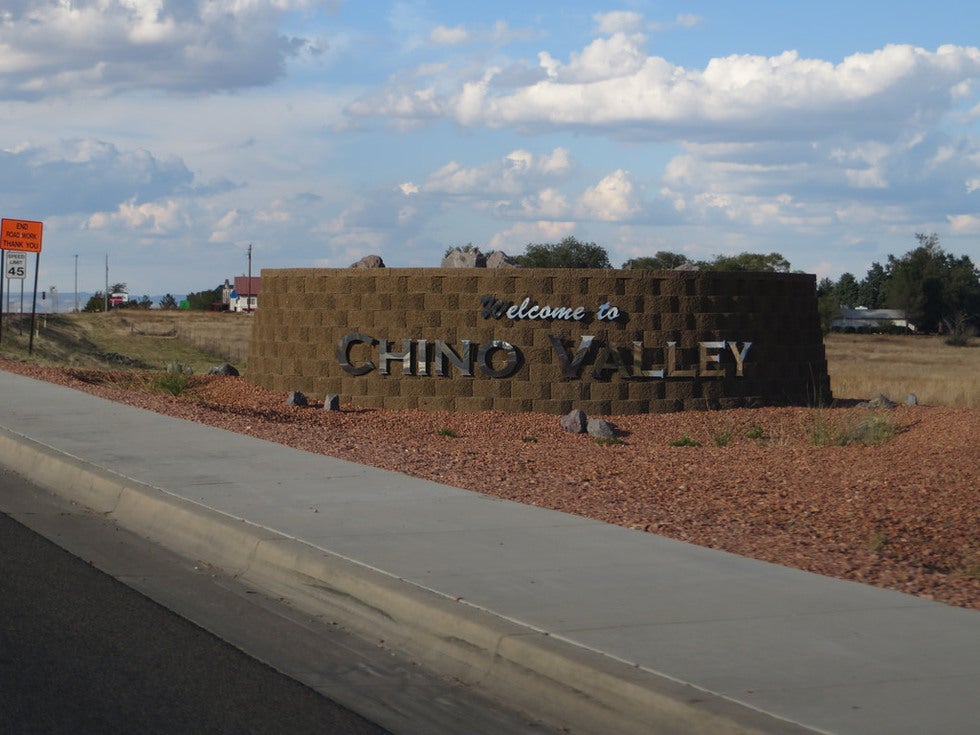 The population of Chino Valley has been on the rise, increasing nearly 40% since the year 2000, per CityData. Those who live in the valley have a median household income of approximately $51,895, just slightly lower the the state median of $53,558. It should also be noted that the cost of living in Chino Valley is slightly less than the US average, meaning your dollar goes a farther way. CityData also reports that the crime rate in Chino Valley is below the national average, and has been decreasing in recent years.