The Difference Freedom of Speech & Making Threats in Arizona 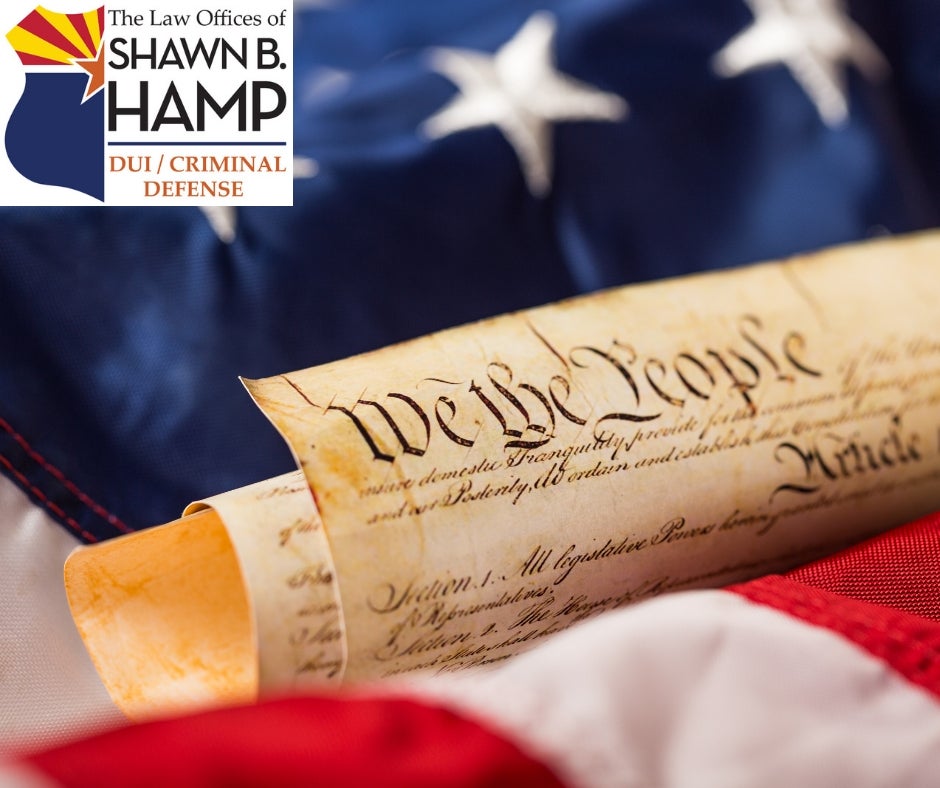 While the First Amendment of the Constitution of the United States gives people the freedom of speech, Arizona law further defines when that freedom crosses the line into a threat

In the two weeks following the Parkland school shootings in Florida in February 2018, Arizona schools received 17 separate threats from both juveniles and adults. More recently, on Monday, October 21, 2018, Benson Unified School District in Benson, Arizona, canceled classes after someone made a threat on Instagram towards a school with the initials "BMS." District officials thought this may be Benson Middle School and canceled classes as a precaution. Law enforcement determined that the threat came from a California eighth grade student and was directed at a school with the same initials in another jurisdiction.

No one was injured in any of the incidents, but they illuminate the importance of understanding what constitutes a threat rather than freedom of speech in Arizona and the potential consequences.

What is a Threat in Arizona?

While the First Amendment of the Constitution of the United States gives people the freedom of speech, Arizona law defines when that freedom crosses the line into a threat. You can be charged with Threatening or Intimidating if your word or your conduct threatens or intimidates another person with physical injury or serious property damage and you have the ability to carry out that threat.

This threat does not have to be made in person. It can be written in a note, scrawled on a bathroom stall wall, spoken in a phone call, or posted on social media. In December 2017, a student at Mountain View High School in Marana, Arizona, posted an image to social media showing a gun and referencing a shooting. Although the Pima County Sheriff's Department ultimately found that the threat was not credible, the student was still charged with Interference With an Educational Institution.

Threatening or Intimidating is usually charged as a Class 1 misdemeanor in Arizona. This is the most serious misdemeanor classification and is punishable by up to six months in jail, three years probation, and a $2,500 fine.

If you or someone you love has been charged with Threatening or Intimidating in Mohave, Yavapai, La Paz, or Coconino Counties, contact The Law Offices of Shawn B. Hamp today. Threatening or Intimidating is a serious charge, and our defense attorneys understand the important difference between making a threat and using your Constitutional freedom of speech. We will look at all aspects of your individual case and build the strongest defense on your behalf. Call today at (928) 793-6868 or contact us online.