Your first experience with this may be when you are stopped, arrested and cited for Driving Under the Influence in the National Park. Even if you have prior experience in local State Courts, the Federal Court system has different processes, procedures and possible penalties. It is important to hire an Attorney with experience practicing in the Federal Court system. Attorneys Shawn B. Hamp and Virginia L. Crews actively handle cases in the United States District Court, District of Arizona.

A federal charge for driving while under the influence is classified as a Class B Misdemeanor.

You may also face collateral consequences affecting your driving privilege, even if your driver's license is issued from another State.

Beginning of the Case

A Federal DUI charge in the Grand Canyon occurs after a DUI investigation conducted by a National Park Ranger. The investigation may include Standardized Field Sobriety Tests, results from a Portable breath test and blood alcohol results from a breath test and/or a blood draw. Often, a person may receive citations and be released a 3rd party with the promise to follow up.

The Federal Court uses a Central Violations Bureau to process citations (tickets) issued by National Park Service Rangers, among other agencies. Once the citations are processed, a person will receive a Notice to Appear summons. Even if you wish to contest the citations, you must appear in person in Court as directed.

Often, the original citation will direct a person to contact a National Park Ranger Liaison for a pretrial phone conference. You should consider retaining counsel prior to any contact with the Government to ensure your interest and rights are protected. Counsel will handle the pretrial conference on your behalf. Currently the Ranger Liaison in the Flagstaff/Northern Arizona region is Major Chris Reynolds. 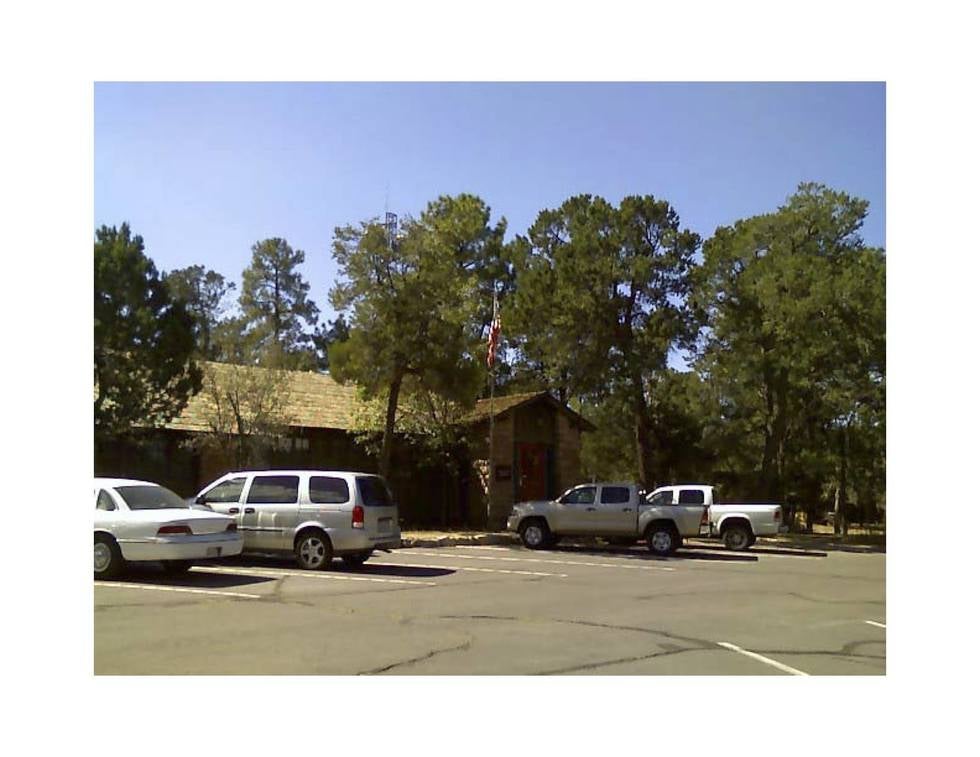 The Magistrate Court for the U.S. District of Arizona is located within the Grand Canyon National Park at the South Rim Grand Canyon Village.

While the regular court location is located in Flagstaff, Arizona, the Magistrate Judge travels to the Grand Canyon court location approximately once a month, during the summer months. Depending on the timing of your citation and court settings, you will either appear and resolve your matter in the Grand Canyon or in Flagstaff, Arizona. Showing a copy of your Notice of Appearance at the Park entry will waive your entrance fee.

In response to a Notice of Appearance, a defendant must appear in person for an Initial Appearance. Regardless of your location, you must travel in person and appear as ordered in Court.

Negotiated plea resolutions are a common end to most cases. However, in every criminal proceeding, you have the right to a trial. In federal court for misdemeanor charges, you are only entitled to a bench trial (or trial by the Judge), rather than a Jury Trial. It is important to retain experienced counsel to discuss your the facts of your particular case, your charges, the strengths and weaknesses of the case against you, common outcomes, possible pretrial motions and defenses, and your options going forward so that you can make an informed decision on how best to resolve your case.

If you have been charged with a DUI, or any other misdemeanor in Federal Court in the Grand Canyon, contact the experienced team at the Law Offices of Shawn B. Hamp. Together, Attorneys Shawn B. Hamp, Virginia L. Crews and L. Matthew Springer have decades of experience defending clients in criminal cases.

We also represent clients facing federal charges, such as Driving Under the Influence and Operating a Vessel Under the Influence, originating from the Lake Mohave recreation area, the Lake Havasu Wildlife Refuge area and the Glen Canyon (Page, AZ) area. Contact our office today to see if we can assist you.

Criminal attorney Virginia L. Crews has also practiced law for over a decade. An experienced trial attorney and Justice of the Peace pro tem, Ms. Crews has participated in an extensive variety of criminal trials, civil trials and appellate oral arguments. Additionally, given her educational backg...