Flagstaff is a city in north-central Arizona, and both the largest community and the county seat of Coconino County, Arizona. With a population of 65,870 during the 2010 census, Flagstaff is the hub of the region and boasts numerous attractions that bring in thousands of tourists every year: it is the only sizeable community near the Grand Canyon, sits on historic Route 66, and is near both the Meteor Crater Landmark and the Lowell Observatory. 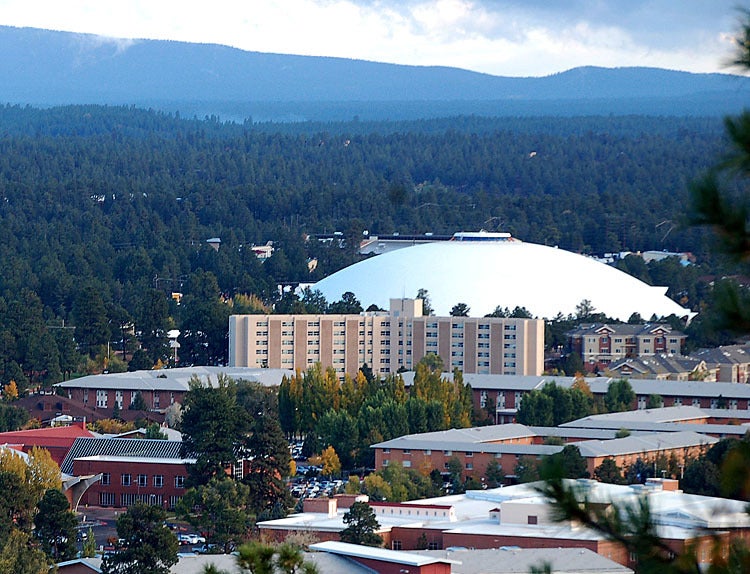 In addition to having numerous tourist destinations, though, Flagstaff is also a bustling area for local residents as well. Especially when compared to other communities in the central Arizona region, Flagstaff has lots of things to do, from shopping to recreation and sports to a significant nightlife.

This atmosphere has made Flagstaff a young and trendy place to live. According to CityData, residents in Flagstaff were far younger than a typical Arizona native: While the median age in the state was 37.4 years old in 2014, it was only 23.9 in the city of Flagstaff. Additionally, the median household income in Flagstaff – an effective indicator of the degree of affluence enjoyed by the local residents – was $51,616, almost perfectly in line with the state median.

Unfortunately, Flagstaff has long been plagued with a high crime rate. However, recent efforts have shown results, helped along by a change in the makeup of the community. While the crime rate in Flagstaff used to be nearly twice the national average in the mid-2000s, it has since declined to only slightly above the national average in recent years.