Kingman is the county seat of Mohave County and a significant city in the western Arizona region, boasting a population of 28,068 during the 2010 census. If the nearby suburbs of Butler and Golden Valley are included in the count, though, Kingman's population rises to more than 45,000. 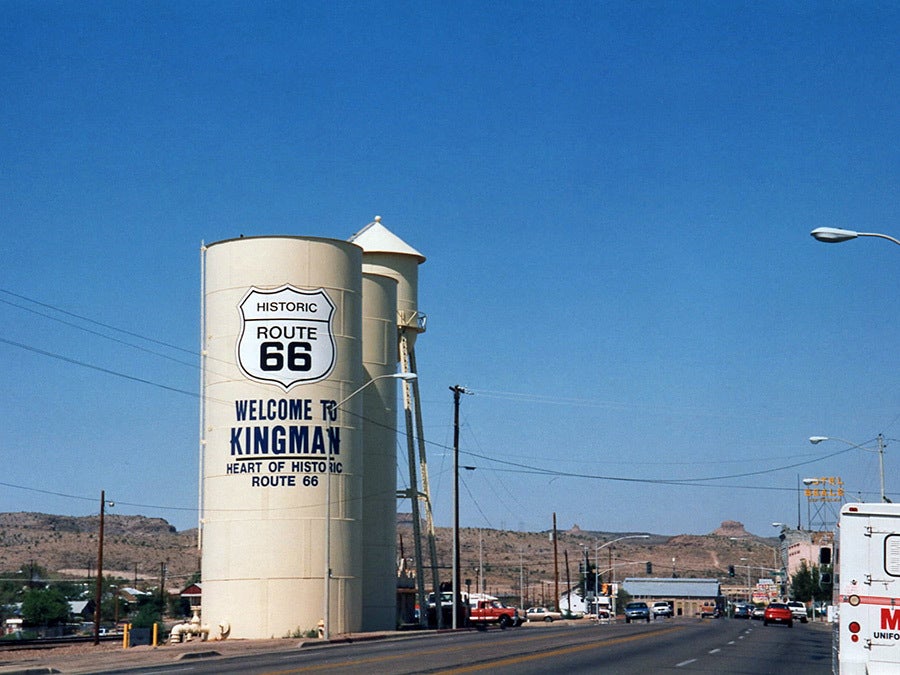 Numerous attractions make Kingman appeal to a wide variety of tourists and locals as well. The Kingman Airport is notable as a “bone yard” for old aircraft, and the city's location right on Route 66 endows it with a main street known for traffic and business. Additionally, Kingman is within striking distance from several “ghost towns” in Arizona, including Cerbat, as well as outdoor recreational areas like the Grand Canyon Caverns, Hualapai Mountain, and the Grand Canyon, itself.

When compared to the rest of Arizona, Kingman is a fairly normal town, though it does have a higher crime rate than many similarly-sized places in the country.

According to the website CityData, the residents in Kingman are only slightly below average when it comes to wealth. While Arizona's median household income was $51,492 during 2015, Kingman's was $45,965, about 11% below the state's number. However, more than one in five Kingman residents lives beneath the federal poverty line.

Perhaps because of the large numbers of poor people in Kingman, crime rates in the city are far above the normal for a similarly-sized town, and are even significantly above the national average. The fact that these crime rates are decreasing only shows how high they have been in the past decade. The improvement, however, has been done without significantly increasing the size of the local police force – there are still only 1.85 full-time law enforcement officers for every 1,000 residents in Kingman, right in line with the Arizona state average of 1.88.