Can You Get a DUI From Kombucha Tea? 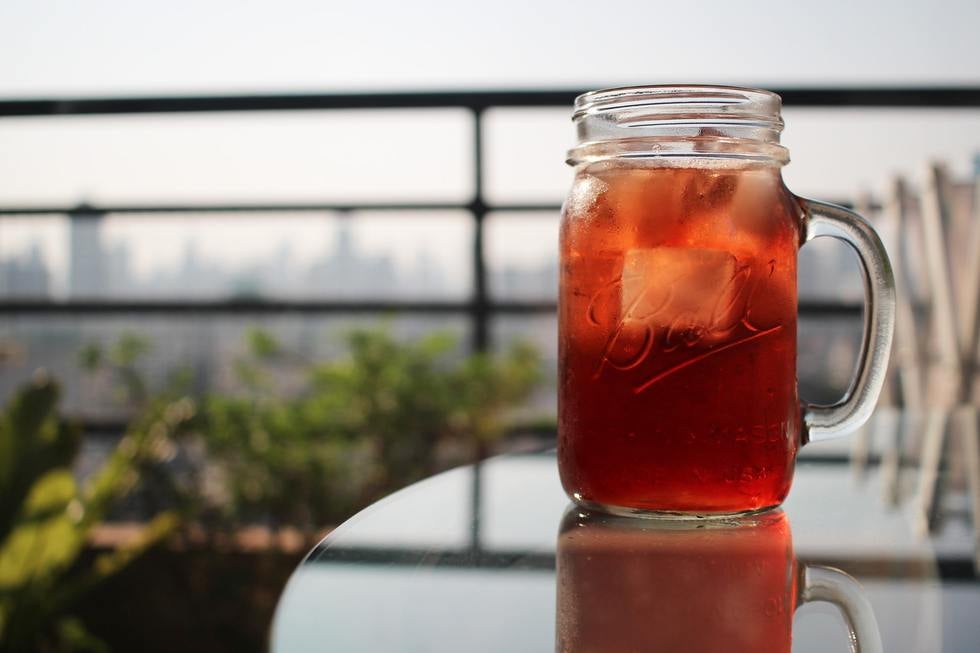 NFL wide receiver Michael Floyd of the Minnesota Vikings was sentenced to serve one day in prison because he failed an alcohol test which was part of his house arrest. The drink that supposedly caused him to fail: kombucha tea.

Floyd was on house arrest stemming from a DUI in Scottsdale, Arizona. He served 24 days in jail and was sentenced to 96 days of house arrest, during which time he was forbidden to consume any alcohol. With only five days left of his house arrest, Floyd failed his alcohol test.

Five different tests showed blood alcohol content (BAC) readings between .044 and 0.55 percent. While below the legal limit of 0.08 percent, Floyd was forbidden from any level of alcohol consumption. The wide receiver claimed that he had consumed kombucha tea that day, and did not know that the drink contained alcohol.

This leads to the interesting question, does kombucha tea contain alcohol, and if so, can you receive an Arizona DUI as a result?

What is Kombucha Tea?

Kombucha tea is a fermented beverage made from sweetened black or green tea. It is fermented by adding a symbiotic culture of bacteria and yeast to the tea. The drink has become incredibly popular over the last several years in the United States, but it can trace its origins back to ancient Japan.

Kombucha tea does contain trace amounts of alcohol because it is a fermented beverage. While the actual percentage of alcohol in kombucha is less than 1%, some teas can range higher, even up to 2% or more.

Can I Get an Arizona DUI from Drinking Kombucha?

The answer to this question depends greatly on a number of factors, such as:

Because of the low alcohol content in kombucha, it is unlikely that you will become intoxicated as a result of drinking it. However, because Arizona is a no-tolerance DUI state, any amount of alcohol in your system could cause a police officer to put you through field sobriety testing. If he or she believes that you are under the influence of alcohol, you can be charged with DUI.

While kombucha lovers love the taste, your breath could get you into big trouble in terms of an Arizona DUI. Breathalyzer tests are notoriously inaccurate, and recent consumption of kombucha may cause your blood alcohol content (BAC) reading to be higher than it actually is.

Another issue arises if you are using an ignition interlock device, a device which requires you to blow into a testing device before your engine will start. These devices will not activate if any level of alcohol is detected. In most cases, these devices are installed as part of your probation conditions. Most often, the corresponding condition is that you not consume any alcohol during the time of your probation, similar to Michael Floyd's house arrest.

If you face a charge of DUI, your rights are at risk. While kombucha is typically low in alcohol content, its consumption may trigger criminal penalties against you.

The attorneys at the Law Offices of Shawn B. Hamp have the years of experience needed to fight for your rights. We serve clients in Mohave, Yavapai, La Paz, and Coconino Counties, including the communities of Kingman, Bullhead City, Lake Havasu, Parker, Prescott, Williams and Flagstaff, Arizona. Contact us today for a free consultation.