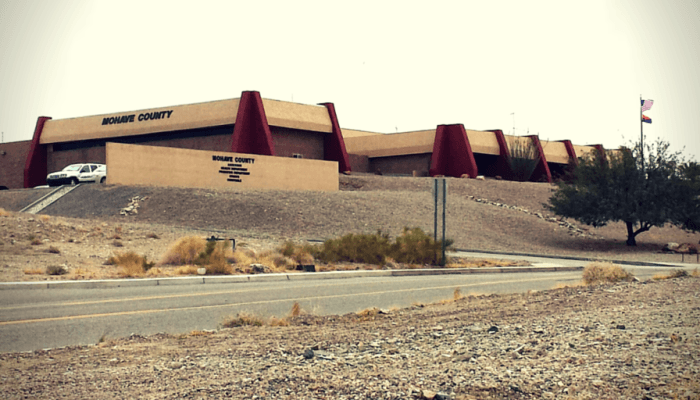 As we approach Veterans Day on November 11th, it is a good time to recognize all the sacrifices Veterans have made and continue to make for our country. It is also a good time to think of the ways we as citizens can give back and honor those sacrifices.

Mohave County has a wonderful program helping U.S. Veterans with its Veterans Court in Lake Havasu City.Veterans Court is a special judicial process that recognizes some of the difficult transitions that many U.S. Veterans experience when returning back into society after serving in our military. Often times this transition can be extremely difficult. U.S. servicemen and women must often deal and cope with post traumatic disorders, traumatic brain injuries, anger issues, substance abuse, and domestic violence issues. Obviously these issues can result in being prosecuted and arrested for their associated crimes. Veterans Court attempts to help Veterans address these problems in a positive way.

Veterans Court is a collaborative process that includes the prosecution, defense attorneys, judges, the U.S. Department of Veteran Affairs (V.A.) and community agencies. The goal of Veterans Court is to rehabilitate veterans back to functioning members of society again.

The Lake Havasu Veterans Court makes a systematic effort to identify Veterans as they first come into the system when they have their initial appearances. Veterans Court helps identify services that will benefit them and works with the V.A. to get them these services. Often times, if the services and counseling are completed, criminal prosecution is deferred or punishment suspended.

The Lake Havasu City Municipal Court is the first court in Western Arizona to have established a Veterans Court in its court system and celebrated its one year anniversary just this past week. It is the hope that the program will be expanded to other courts in Mohave County and currently other Courts are gathering demographic data to determine the need of a Veterans Court in their area. On October 24th, 2014, the mayor of Lake Havasu celebrated with Judge Mitch Kalauli and recognized the first graduates of the program.

These type of services are extremely helpful to our Veterans and necessary within our criminal justice system. Kudos to Lake Havasu on your trailblazing efforts to help local U.S. Veterans.