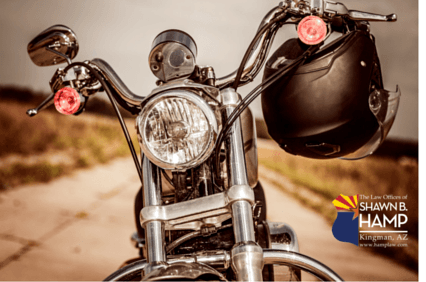 Police Agencies in Nevada and Arizona Step Up Enforcement During Annual Motorcycle Rally.

The 34th annual Laughlin River Run is considered to be the largest motorcycle rally event on the west coast.  It take place every year along the Colorado River, across from Bullhead City, Arizona in the casino town of Laughlin, Nevada.

The event annually draws more than thirty thousand visitors and thousands of bikers.  Law enforcement will also be out in full force during this event with increased patrols.

Do you already have plans to check out the 2016 #LaughlinRiverRun? See you soon: https://t.co/dXFSBXBXAB pic.twitter.com/FvdNeG1isK

#LaughlinRiverRun vendors set up already in many locations on Casino Drive. Earliest we have seen it. #Laughlin pic.twitter.com/SGwL6AT30k

Most of the biker events will be staged in Laughlin Nevada but many motorcyclist will be expected on scenic roadways in Northwest Arizona.

The Arizona Department of Public Safety and local law enforcement agencies annually have special patrols for this event.  Members of the Arizona State Gang Task Force, the Mohave County General Area Narcotic Enforcement Team, and the Arizona Vehicle Theft Task Force are expected to have special assignments during this week long event.

The statistics are from Wednesday, April 27th through Sunday, May 1st, 2016 in comparison to the same period in previous years.