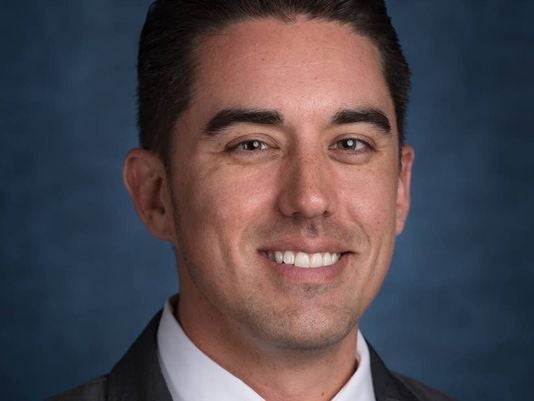 Those who hold positions on a city council board were elected by the public to keep the best interest of their respective city in mind. As a part of the legislative branch of the city government, these members assist in shaping laws and policies that will affect residents in their city. People with these roles are expected to abide by the very laws that they encourage enforcing. However, this is not always the case.

Mesa councilman Ryan Winkle's name blazed headlines when the public and media outlets caught wind of his recent arrest on suspicion of driving under the influence of alcohol. According to local authorities, Winkle was spotted “swerving and abruptly braking” on Baseline Road by a Tempe officer. His arrest occurred in the wee hours of the morning.

According to the arresting officer, Winkle initially got his attention when he discovered the councilman's car rapidly approaching a red light. Reports claim that he was going at a speed that was above the speed limit. Three pedestrians who were in the crosswalk at the time quickly leaped out of the way of Winkle's vehicle as he approached. They claimed that it seemed as if he was not going to stop for them. But Winkle stomped on his breaks and stopped just before entering the crosswalk. This incident caused the officer to follow the councilman's 2006 BMW towards Mill Avenue.

The officer claims that he followed Winkle's vehicle for nearly a quarter mile before he noticed that the man was swerving within his lane. The report states that the councilman could not drive in a straight line and almost struck the curve several times. Ultimately, the officer decided to pull Winkle over, and when he asked the legislator if he had been drinking, he vehemently denied it.

Reports describe that Winkle's vehicle wreaked of alcohol and that his speech was slurred and his eyes were bloodshot. Winkle's wife, Ericka Varela, was on the passenger's side of the vehicle. The couple had been at an event nearby.

Winkle was asked to complete three roadside field sobriety tests, which he performed poorly. After talking to the councilman and his wife, the police officer handcuffed and arrested Winkle. The officer shared parts of the conversation he had with Winkle's wife.

“I told her something to the effect of calling for a cab ride or an Uber would have been a better idea and Ericka agreed,” the officer wrote in the report.

When Winkle was asked to take a breath test, he declined. He was later given a blood test once he arrived at the East Valley DUI Task Force Command Post in Scottsdale. As of now, his test results are not available.

Apparently, this wasn't Winkle's first DUI arrest. He had been charged and convicted of an extreme DUI after pleading guilty in 2008.

If you have been apprehended for a DUI, you do not have to plead guilty. A DUI charge does not guarantee a conviction. Contact the attorneys at the law offices of Shawn B. Hamp for a consultation.