Arizona has had a backlog of more than 6,000 rape kits from unresolved sexual assault cases dating back to 2000. By the end of April, the State has tested around half of these kits, identifying and indicting eight suspects, most of whom are already in jail for other crimes. This project -- started back in 2016 -- aims to test all the rape kits that have been sitting in storage unresolved. 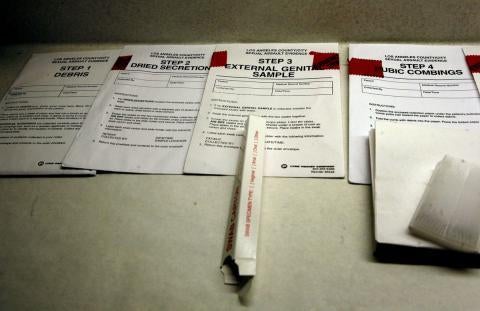 Arizona has had a backlog of more than 6,000 rape kits from unresolved sexual assault cases, dating back to 2000.

Rape kits were originally developed during the 1970s as a standard way for law enforcement to collect biological evidence after a reported sexual assault. In Arizona, investigators would decide if a rape kit could be tested. Until recently, they assumed a kit did not need to be tested if the identity of the alleged suspect was known. However this assumption has now been proven inaccurate.

Through testing these backlogged rape kits, officials have discovered a pattern in some of the cases. At the time the rape kits were conducted and the allegations made, investigators thought the case would boil down to a "he said/she said" scenario. This was actually not the case. Officials instead noticed that the same alleged person was identified via the testing of multiple rape kits. These cases were no longer about one suspect and one accusation -- coming down to he said/she said scenario -- but a case about one suspect and multiple allegations. In other words, for some of these cases, the State has now made an argument based on repetitive conduct.

Considering these results, investigators may think twice before they decide not to test a rape kit.

What Does This Mean for New Allegations of Sex Crimes?

In March 2017, Government Doug Ducey signed HB 2268 into law. This piece of legislation requires all new rape kits to be tested within 15 days. This news may come as a shock to individuals who have been accused of a sex crime, but who actually did not commit the crime.  Innocent suspects fear that a rape kit tested means a subsequent conviction, putting them behind bars with the label of a sexual predator.

But that's where we come in. 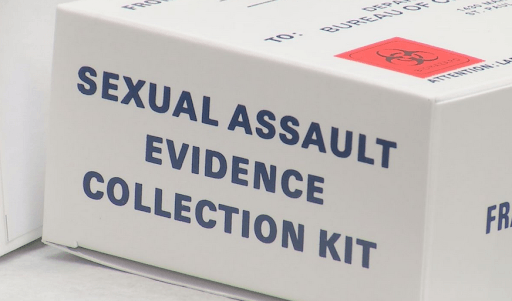 In Arizona, investigators would decide if a rape kit could be tested. At the time, they assumed a kit did not need to be tested if the identity of the alleged suspect was known.

A criminal defense lawyer who understands rape kits and medical forensic exams can use the information to your benefit. The forensic medical exam may determine that evidence of trauma is absent. If the accuser speaks to the police, a well-trained attorney may be able to identify inconsistencies with the alleged victim's accusations and the evidence collected from the rape kit. It all involves a lot of technical know-how and experience combined with insight and investigative skills.

If you have been accused of a sex crime that you did not commit. Do not panic about a rape kit. Instead, seek the guidance of an experienced criminal defense lawyer. Attorneys at The Law Offices of Shawn B. Hamp are prepared to assist their clients as they work for the best possible outcome for you. Call us today at (866) 490-HAMP or contact us online to discuss your case in a free case consultation.

Thank you, Mr. Hamp, for posting your summary of an update on HB 2268 to your blog followers. HB 2268 was designed to protect the public by establishing time limits, standards and reporting requirements for the processing of rape kits to ensure evidence is tested swiftly rather than sitting in storage in a crime laboratory. The truth is the truth and victims, as well as alleged defendants, now have fast processing of gathering evidence and either exonerate or convict to ensure safety to all.
Debra Allen, Private Investigator and author of The Busy P.I. Blog.