The Supreme Court of Arizona decided a case, State v. Havatone, this past March to determine when a law enforcement officer can draw blood from an unconscious individual. In the case, the defendant, Don Jacob Havatone, was seen driving erratically and collided with another vehicle. He was transported to a hospital in Las Vegas for treatment. An Arizona DPS “without seeking a warrant . . . followed DPS policy and instructed DPS dispatch to request that Las Vegas police officers obtain a blood sample.” When the sample was taken, Havatone was not conscious. The blood sample revealed that the defendant's BAC was 0.212. He was charged with DUI as well as a number of other charges.

On appeal the court looked at two issues: whether the blood draw was permissible under state law and, if not, whether the good faith exception applied. Arizona, like most states, has an implied consent law, which means that by driving in the state, an individual is consenting to submit to a chemical test, such as a breath or blood test, if arrested for driving under the influence. A subsection of that law states that “[a] person who is dead, unconscious or otherwise in a condition rendering the person incapable of refusal is deemed not have withdrawn [their] consent.” It was this latter clause that was the center of Havatone's case.

The court stated that “[a]blood draw taken or directed by the government implicates privacy rights protected by the Constitution.” Generally, under the Fourth Amendment, a warrant is required in order to conduct a search of a person, such as a blood draw. Prior case law had established that “absent an exception to the warrant requirement, nonconsensual, warrantless blood draws from DUI suspects are unconstitutional.” There are numerous exceptions to the Fourth Amendment, including exigent circumstances. The court stated that “the unconscious clause can be constitutionally applied only when case-specific exigent circumstances prevent law enforcement officers from obtaining a warrant.” 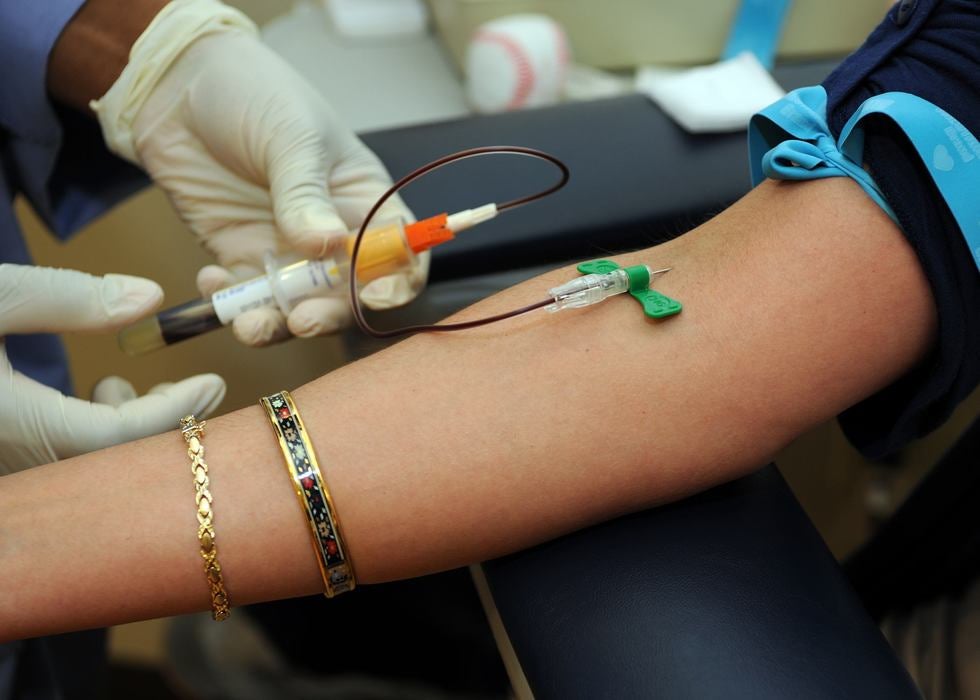 In the case of Havatone, the court reasoned that “[b]ecause the test was taken pursuant to a blanket policy rather than the presence of case-specific exigent circumstances, Havatone's Fourth Amendment rights were violated.”

In Havatone's case, the officer requested the blood sample because of a “department practice to procure a blood draw anytime a DUI suspect was sent out of state for emergency treatment” rather than because of some exigent circumstance. The court reasoned that “[b]ecause the test was taken pursuant to a blanket policy rather than the presence of case-specific exigent circumstances, Havatone's Fourth Amendment rights were violated.” The court also concluded that the good faith exception did not apply because officers should have known that the department practice was “either impermissible or at least constitutionally suspect” and that suppression of the blood evidence was appropriate.

However, the court noted that there was still an issue of which state's laws applied – Nevada or Arizona. As it had not been previously addressed, the court remanded the case to the trial court to make that determination. The court stated that “[i]f the court concludes that Nevada law applies, it should determine whether the good-faith exception applies. If the good-faith exception does not apply, the trial court must vacate the convictions and sentences, suppress the blood draw evidence, and order a new trial.” In addition, the court vacated the ruling from the court of appeals and reversed the decision of the trial court on the motion to suppress.