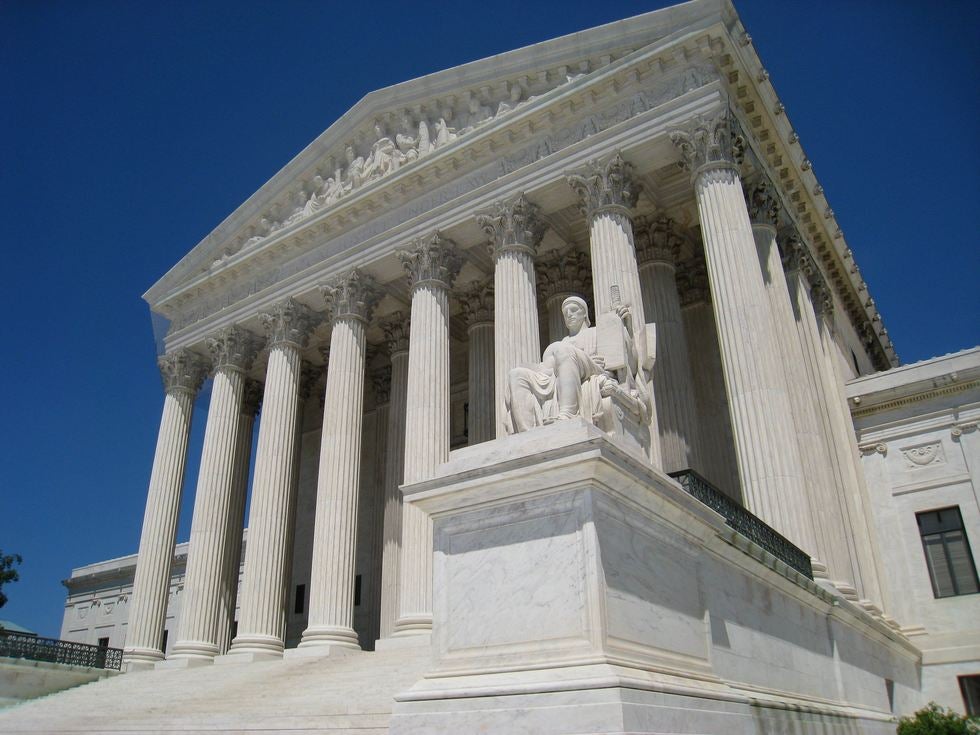 If you're being investigated for a crime, whether you know it or not, the Fourth Amendment is your best friend. This is because the Fourth Amendment was created to protect people who were being investigated by the state for a crime, giving them rights that were intended to prevent the government from becoming authoritarian. It makes law enforcement officials follow certain rules, if they are going to charge you with a crime.

What the Fourth Amendment Says

The text of the Fourth Amendment prohibits the government from conducting “searches” or “seizures” that are “unreasonable.” It also requires all warrants to be issued with probable cause, and specify who or what is to be seized or where a search is to occur.

One of the biggest issues of the Fourth Amendment – and one of its biggest strengths – is how vague it is. Searches or seizures that are “unreasonable” can mean anything. The Founding Fathers intended it this way when they included the Fourth Amendment in the U.S. Constitution. By refusing to specify what they meant by “unreasonable,” they let future generations to figure it out for themselves, letting us figure out what is reasonable or unreasonable for ourselves.

Why We Have the Fourth Amendment

After the War of American Independence, the Fourth Amendment was included in the U.S. Constitution in 1792. Politicians were wary of the new American government, and worried that it would follow in the same footsteps as the British one that they just cast off. Before the American Revolution, British law enforcement officials used to obtain general warrants – allowing them to search wherever they wanted and seize anything that seemed relevant – to uphold British custom laws in their American colonies.

In addition to a deep-seated hatred of general warrants, early American politicians worried about strong governments using their power to arrest people for no reason or harassing them by searching their belongings without accusing them of a crime. To prevent this from happening, they agreed to add the Fourth Amendment to the Constitution.

How the Fourth Amendment Helps You, Today

Today, hundreds of years after it was written, the Fourth Amendment is still your first line of defense against criminal investigations. It provides the ground rules that law enforcement officials need to comply with, as they investigate a crime and gather evidence against you. If law enforcement violates one of these ground rules, the evidence that they find from that violation will get excluded from court and cannot be used against you.

While the Fourth Amendment provides important rights to U.S. citizens who are being investigated for a crime, it often takes a criminal defense attorney to make sure those rights are enforced. Prosecutors often rely on people not knowing their rights, and will take advantage of those that do not get a lawyer to represent them.

Arizona attorney Shawn Hamp knows how to use the Fourth Amendment to protect clients who have been accused of a crime. Call his law office at (866) 490-HAMP or contact him online.