The Problems with Citizen: a New Program Allowing the Public to Submit Videos to Police 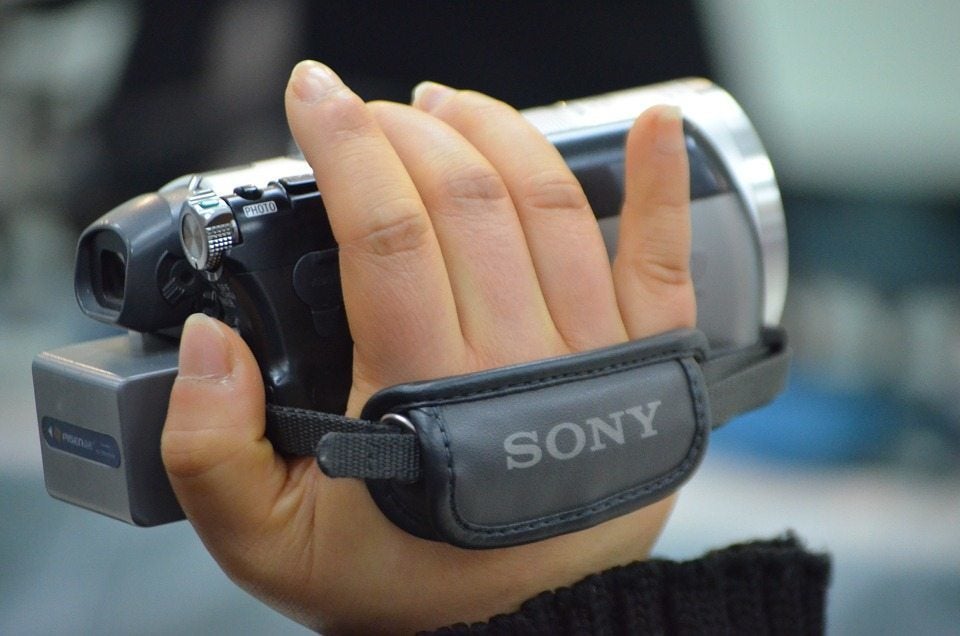 Taser, the company known for making the electrical shocking devices that nearly every police officer carries, has rebranded as a new company, Axon, and is developing a new law enforcement tool: a crowdsourced database of videos.

The program, which Axon calls “Citizen,” allows members of the public to upload videos they took of a possible crime to a database that's controlled by their local police force. In what has been described as a “Dropbox for cops,” Citizen creates an online portal that's accessible to anyone in the public. Once there, they can proactively upload videos that they took of a particular incident. Alternatively, police at the scene of an incident can urge people who took videos to go to the portal and upload it.

Citizen's pundits stress the fact that the program does not store the phone numbers of cell phones that upload videos, and that uploaders can choose to withhold contact information when they post content.

However, these safeguards are not entirely true and are only a part of the problem with the Citizen program.

Police Can Mine Data in Uploaded Videos

Perhaps worse, once a video has been uploaded and is in the Citizen database, police can cross-reference images in the video with other public information – like what you post on social media and Facebook. For example, they can use facial recognition software to try identifying people in a video submitted on Citizen, using Facebook account pictures. Because facial recognition software is still far from perfect, innocent people could find themselves suspects in incidents when they hundreds of miles away. This becomes especially disconcerting if Citizen is used by the public for meaningless “tips,” like reporting an annoying neighbor: These invasive videos could provide evidence for an unrelated offense.

Program Will Not Promote Police Accountability

In a way, Citizen will become similar to police body cameras. However, just like body cameras have not increased police accountability, videos uploaded to Citizen will not, either, because video from both sources are controlled by the police. In both cases, local police departments dictate who can see the video and how long they will keep it in their database – decisions that can effectively prevent any meaningful review of the videos to determine police overreach.

Law enforcement tools like Citizen are fraught with complexities that need to be resolved before becoming ubiquitous. Criminal defense attorney Shawn Hamp knows this, and vows to fight for the accused throughout western Arizona. Contact him online or call his law office at (866) 490-HAMP.