To Turn Yourself In or Not: Warrants & Their Influence Over Your Actions 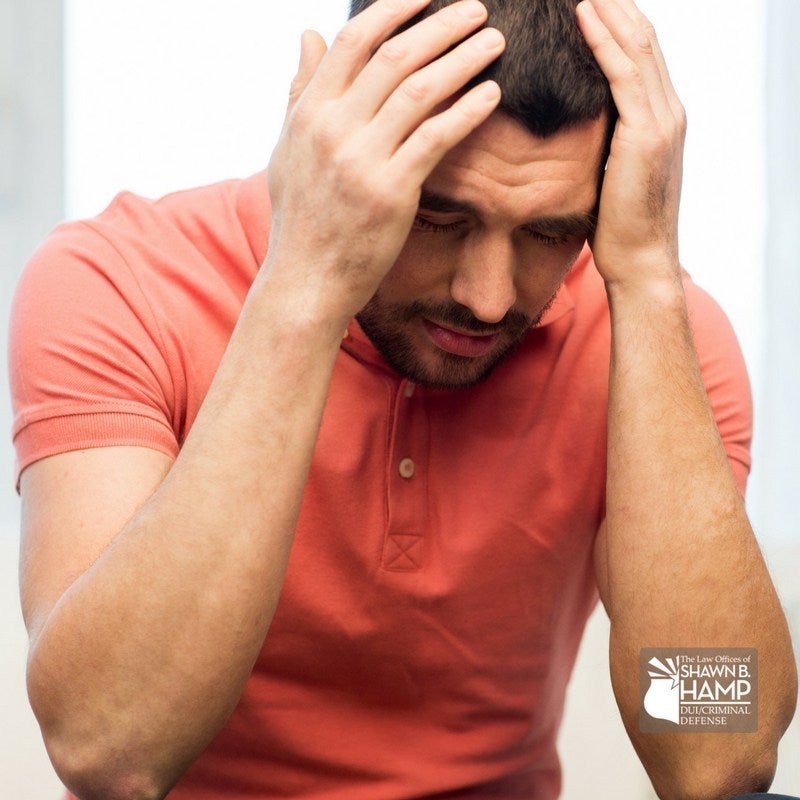 Debating on whether to turn yourself in is not an easy decision. But often the fear of the unknown is worse than the reality of the situation.

There's a warrant out for your arrest, and you know about it, and it's making you jittery and on edge all the time. You don't want to go to jail, that's certain, but the paranoia is eating at you. Even persons who have been in the spotlight get arrest warrants out for them and refuse to turn themselves in but for the prospect of jail. That's likely the case of Jacob Harris, who once starred in the Discovery channel's “Deadliest Catch” with his brother and father. He was arrested in Phoenix, Arizona, in May 2017 and released on his own recognizance. He did not, however, show up for his court hearing and a bench warrant was issued. His attorney did show up for the next court date, and through his attorney's efforts, the one-time Deadliest Catch star is no longer a catch; he is free to be out in the open without fear of arrest.

The same can happen for you under the right circumstances and if you do it right. If you have already been arrested, like Jacob Harris was, and then released, you likely know what the charges are and the level of seriousness associated with those charges. If you have not yet been arrested, you may not know the extent of the charges and how bad your situation may really be (or not). In either case, you don't turn yourself in at the police station or court directly, especially not accompanied by an experienced attorney. You should find a qualified attorney experienced in these matters and then follow his or her counsel.

The Benefits of Retaining an Attorney

Finding an Attorney to handle your warrant will benefit you in more than one ways. There are a number of issues that can be surrounding the warrant and/or charges against you.

Turning yourself into the court or jail directly is probably never a good idea for you personally, unless you feel you are competent enough to argue your case before the court to dismiss the arrest warrant and do not fear jail. Turning yourself in, however, is always a good option to reduce the stress an arrest warrant can have on you. Finding an experienced, resourceful attorney to address both your arrest warrant and criminal charges is the first step to getting your life back in order. The more you run, the more the paranoia grows.

Thanks for reaching out. I don’t know if you have contacted our firm before. Please email me if you have any questions at [email protected]

I would like to find out if there is a way to help you with your case.