Two Huge Cases Being Heard by the U.S. Supreme Court 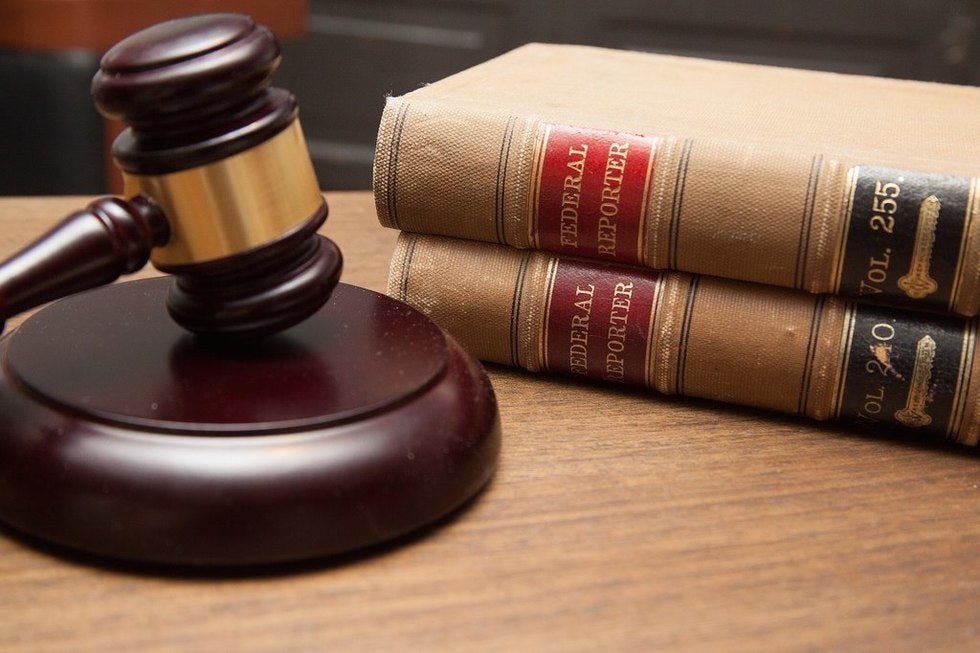 When the Supreme Court of the United States makes a statement about the law, all of the courts in the country are bound by what it says, including those in Arizona. Now that there are finally nine Justices on the bench – making a 4-4 tie less likely – the Court is primed to hear some high-profile cases that can have a huge impact on America's future.

While the Court's decisions on gerrymandering and wedding cakes are bound to attract more attention, there are a handful of cases that will have a significant impact on the criminal defense world.

Here are two of them.

Your Fourth Amendment rights protect you from unreasonable searches. However, what you knowingly and voluntarily expose to the public does not require a “search” under the Fourth Amendment, allowing police to access any information that you give to someone else. This is the “third party doctrine,” and includes things like your trash, which you give to the trash collectors, and your phone records, which you give to your service provider.

Carpenter v. U.S. is the first third-party doctrine case to make it to the Supreme Court since Sotomayor voiced her displeasure with the doctrine. We may see the Court finally take a stand for your Fourth Amendment rights and rein in the third party doctrine.

It's a fact that nearly all criminal charges do not make it to trial. Instead, approximately 95% of the people charged with a crime end up taking a plea deal. By pleading guilty, you waive numerous rights you have to appeal. One of those rights is your ability to claim that the law you violated was unconstitutional.

Class v. U.S. tackles this problem head on. Rodney Class was arrested and ended up pleading guilty to a weapons charge. After pleading guilty, he wanted to challenge the constitutionality of the law that he'd been charged with, claiming it violated his rights under the Second Amendment.

Because of the huge numbers of criminal defendants who plead guilty rather than go to trial, many of the laws that they plead guilty to go unchallenged in court. Class gives the Supreme Court the opportunity to change that by allowing these defendants to challenge the law, despite taking a plea bargain.

These two cases can have a shocking impact on the criminal justice system and everyone's daily lives. Class can create useful dialogue on which of our laws abide by the constitution, while Carpenter can protect your personal information and privacy from the prying eyes of the police.

If you've been charged with a crime in Arizona, call the law office of criminal defense attorney Shawn Hamp at (866) 490-HAMP or contact him online.