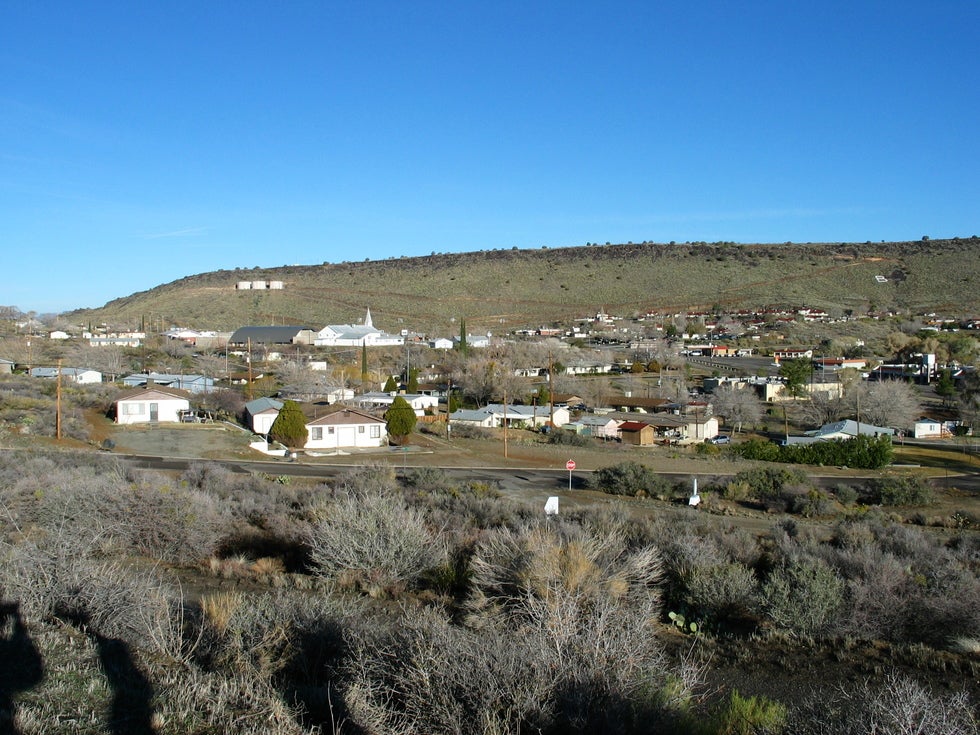 Bagdad is a small town in Yavapai County, Arizona. One of the few remaining company towns in the country, all of the residential and commercial buildings in Bagdad are owned by the international mining company Freeport-McMoRan, which is based in Phoenix. In total, Bagdad had a population of 1,876 during the 2010 census. Nearly all of them work in the Bagdad Copper Mine.

Most of the community is centered on the Bagdad Copper Mine, which sits on the community's western edge and runs around the clock. Copper Plaza is the small commercial outlet in the center of the town, where the town's grocery store and gas station are located. However, Bagdad also has its own high school, complete with extensive recreational facilities, and a small golf course.

The Bagdad Copper Mine has provided the town's residents with a unique degree of affluence. According to CityData, while the median household income in Arizona in 2015 was $51,492, in Bagdad, it was $84,102. However, because Bagdad is a company town, local residents cannot own their own homes, complicating the calculation. With that said, though, very few residents live in poverty – only 2.8% of the population of Bagdad is below the poverty line.

Because Bagdad is such a small town with so few residents, and because it is also a company town that handles most of its internal affairs in its own fashion, reliable crime statistics and numbers regarding the local law enforcement are unavailable. However, the low poverty rate in Bagdad suggests that the crime rate would also be low.