Fredonia is a town in the northwestern corner of Coconino County, in northern Arizona, near the state's border with Utah. During the 2010 census, the town had a population of 1,314, with a significant portion of those residents claiming a Native American heritage. That number, however, does not account for tourists who are passing through the area. Due to Fredonia's proximity to the northern rim of the Grand Canyon and the numerous Native American ruins in the region, thousands of tourists flock through the area every year. 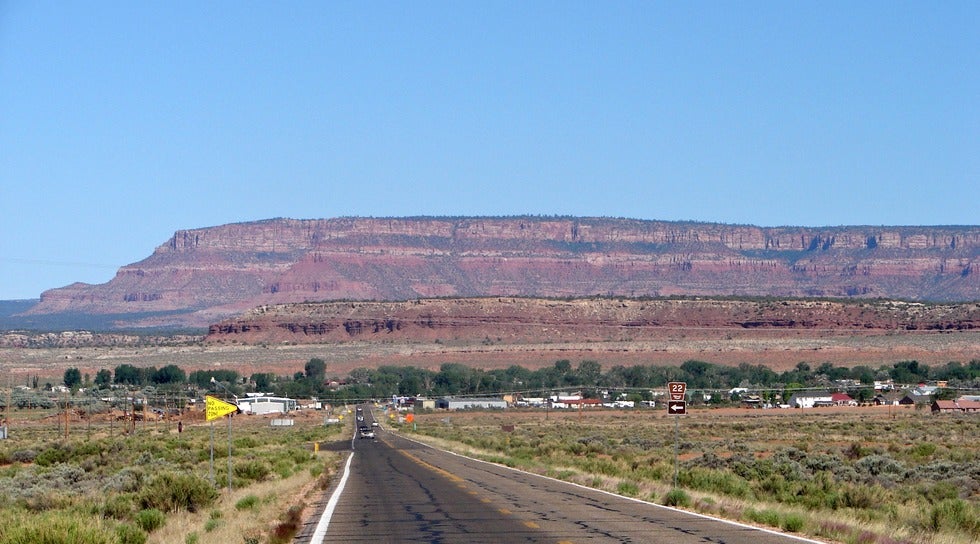 When compared to the rest of Arizona, Fredonia is a relatively normal town in terms of affluence. According to CityData, while Arizona's median household income was $51,492 in 2015, Fredonia's was $49,191. However, when compared to towns of similar size in Arizona, Fredonia's affluence increases sharply because much of the state's income is made in larger cities like Phoenix and Tucson.

Nevertheless, Fredonia maintains a large police force for a town of its size, with 2.28 full-time law enforcement employees per 1,000 residents, above the state's average of 1.88.