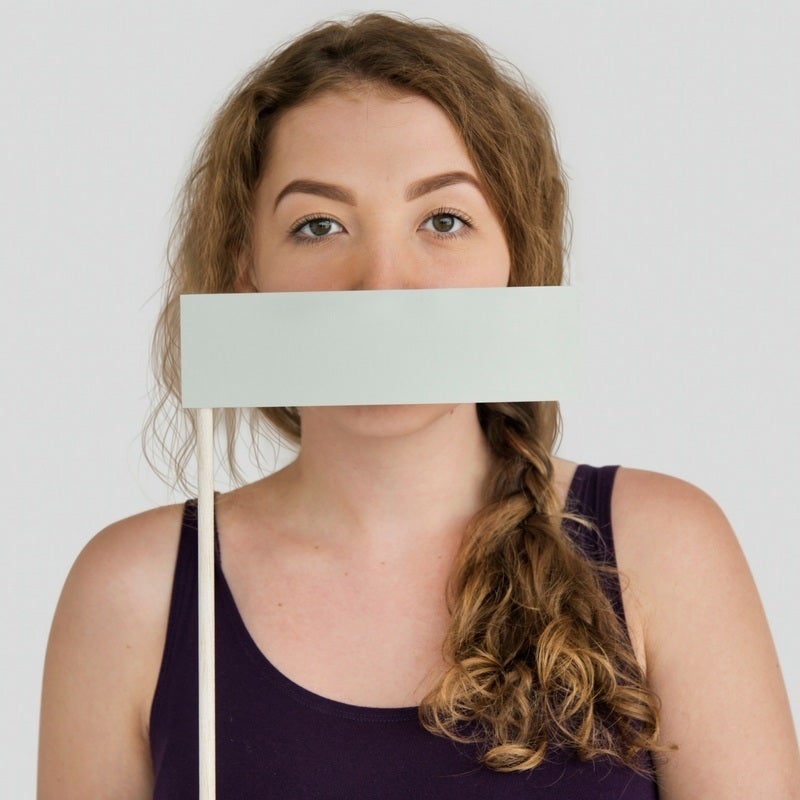 With relatively so few on death row compared to the rest of the prison population, you may wonder why would defense attorneys sue the state for a First Amendment right to speak to victims and their families, does it really matter?

Capital punishment is legal in Arizona. In violent crimes cases where prosecutors intend to seek the death penalty, you may wonder if criminal attorneys should have direct access to the victims and their families to question them about their wants and wishes with regard to the Defendant's sentencing. As of right now, direct access to victims and their families is restricted. A 1990 law, Victims' Bill of Rights, is intended to shield victims from re-victimization and, in part, protect them from questioning by criminal defense attorneys, and part of this protection is the requirement that any defense questions be directed to the prosecutor. The ACLU is challenging this law through their representation of Arizona Attorneys for Criminal Justice. They say it limits free speech. The State Attorney General says it protects victims from being treated as "second-class citizens" and as "just another piece of evidence." But as criminal defense attorneys, we need access to all evidence in order to fulfill our duties we swore to uphold.

According to Arizona's Department of Corrections, there are 119 inmates on death row as of today. The last execution took place in 2014. As you may recall, the death penalty in Arizona had been a matter of national attention recently, which was sparked by this 2014 execution. The death row inmate was injected 15 times the standard dose of sedative and painkiller during the procedure, and it was 2 hours before the inmate was finally declared dead. As such, the lethal injection method was propelled into the national spotlight. In June 2017, as a result of this controversy, an Arizona Judge accepted sweeping changes to the death row process, but those changes affect only inmates already convicted and sentenced to death. Those changes do not affect how capital punishment is doled out to convicted felons who qualify for the punishment of death. If you are convicted of 1st-degree murder with aggravating factors, then you are a candidate for the death penalty. In Maricopa County, the County Attorney's Office is seeking the death penalty in a record-high number of cases, so the ACLU lawsuit matters right now in Arizona.

With relatively so few on death row compared to the rest of the prison population, you may wonder why would defense attorneys sue the state for a First Amendment right to speak to victims and their families, does it really matter? Yes, given what was just said: Maricopa County is pursuing record-high numbers of death penalty punishments, and other counties may follow. As of today, we, as criminal defense attorneys cannot approach the victims or family members ourselves; we must go through the prosecutor to request a meeting. That sounds good and fair, but in reality, it doesn't work out so nicely. Prosecutors can and mostly do refuse such meetings. And the importance of meeting with victims and family members cannot be understated. A person guilty of murder should pay the consequences of his or her actions, and my job as the criminal defense attorney is to ensure his or her sentencing is fair and just. Speaking with and knowing the victim's story is important to this process and carries with it two potential, positive benefits for everyone: (1) it can help the victim or the family deal with what has happened; and (2) it can provide mitigating factors that could help reduce the defendant's sentencing from capital punishment to life or less.

The Meaning of Criminal Defense

It's hard to say which direction the current ACLU lawsuit will go at this time, but it is safe to say that in capital punishment cases, a life, at a minimum, was tragically lost, and we, as criminal defense attorneys, want to make sure that another life is not lost. It is our job to defend our clients in accordance with just principles and the law, and that means making sure their sentence is not cruel and unusual punishment, but the minimum possible sentence, which is also fair to everyone involved. And that's at the heart of the ACLU lawsuit filed in May 2017: defending our clients to the best extent possible using our First Amendment Right.