Page is a large town in northern Arizona, a stone's throw from the state's border with Utah and right on the bank of the Colorado River. With a population of 7,247 during the 2010 census, Page is one of the larger communities in Coconino County. Originally founded in 1957 by the government after a land exchange with the Navajo Indian Tribe, Page was a housing community for the construction workers of the nearby Glen Canyon Dam and their families.

After the completion of the dam in 1966, Page continued to grow, driven in large part by nearly three million tourists every year, who come through the area to see the dam and the Glen Canyon National Recreation Area. Many of the locals in Page either work in the service industries that this tourism has created, or work at the dam, which is one of the leading suppliers of electricity in the western United States when it is running at full capacity. 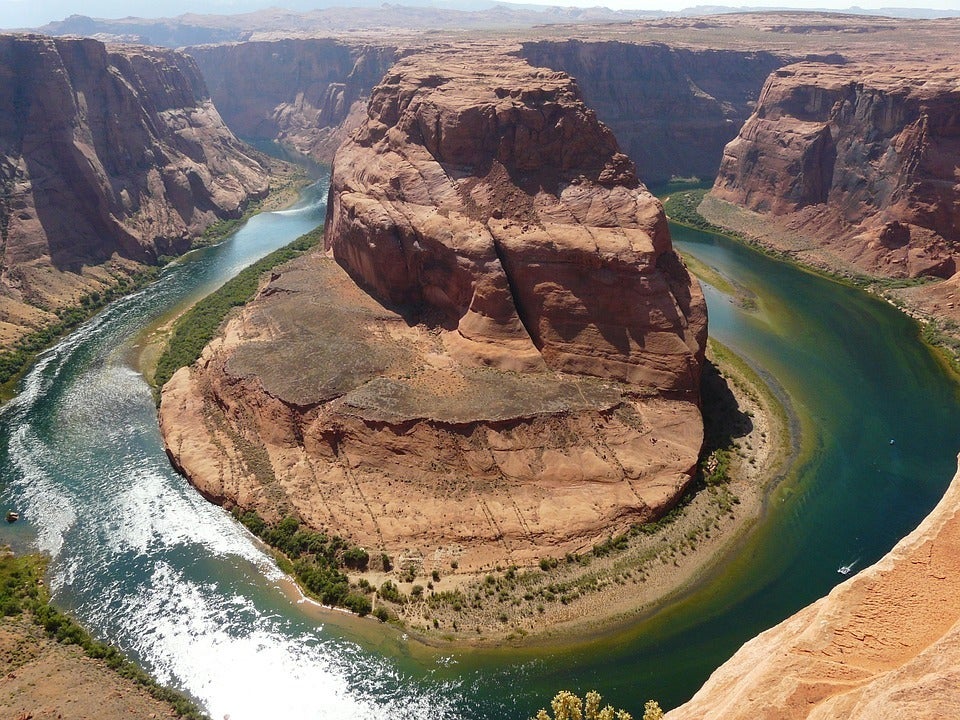 The scenic desert views that surround Page have also made it a common site to shoot movies. Scenes from many popular films, including Planet of the Apes, were shot in Page or nearby.

When compared to the rest of Arizona, Page is a fairly affluent town. According to CityData, in 2015, while the median household income for the rest of the state was $51,492, it was $60,481 in Page. Coupled with the relatively low cost of living in the southwest United States and a low house value, this makes Page residents – nearly a third of whom are Native American – fairly well-to-do.

However, not everyone in Page is well off. In 2015, 14.4% of the people in Page were living below the poverty line. Perhaps because of this, crime rates in Page are high, nearly twice the national average for many types of crime. In response, Page keeps a police force that it slightly larger than normal, with just over two full-time law enforcement officers for every 1,000 residents, slightly above the Arizona average of 1.88 officers.