Salome is a town in La Paz County, in western Arizona. Despite having a population of only 1,530 during the 2010 census, Salome is still the fourth-largest community in the county, behind Quartzsite, the county seat Parker, and Cienega Springs. The scorching hot summer months, which bring temperatures averaging over a hundred degrees from June through September and fewer than five inches of rain a year, are the main reasons why so few people live in the area. 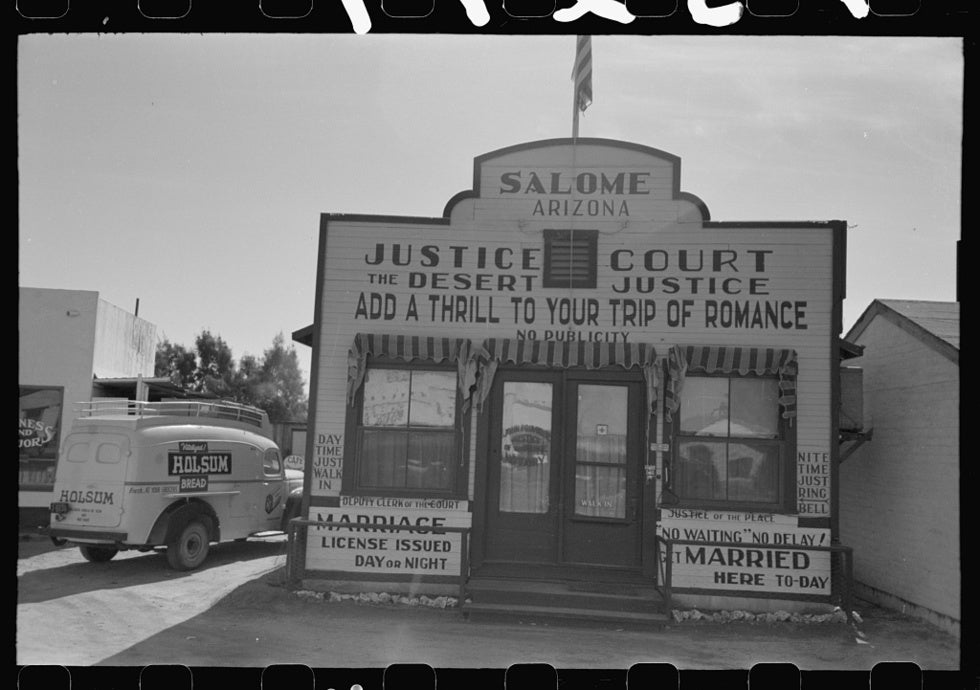 Those that do live in Salome, however, are far older and less affluent than the state's average. The 2010 census found that, while Arizona's median resident age was 37.4 years old, the median resident in Salome was 61. Meanwhile, the people who live in Salome do not make as much money as the rest of the state. According to CityData, Arizona's median household income – a solid indicator of wealth, affluence, and lifestyle – was $51,492 in 2015. In Salome, though, it was only $32,967. Additionally, nearly a quarter of the population of Salome lives beneath the federal poverty line.

Because of the low population in Salome, it is difficult to determine the precise crime rates in the town: With only 1,530 residents, a single assault can drastically increase its crime rates. According to NeighborhoodScout, though, Salome is one of the most dangerous places in the state, safer than only 2% of cities in America. One out of every 50 residents are victims of violent crimes in the town, while 1 in 19 are victims of property crimes.