Yarnell is one of the communities in Yavapai County, Arizona, that has fewer than 1,000 people in it. Located among the hills of central Arizona, Yarnell had a population of 649 during the 2010 census. However, the Yarnell Hill Fire of June 2013, which destroyed 127 buildings in Yarnell and neighboring Peeples Valley and killed 19 firefighters, may have persuaded some residents to move elsewhere. 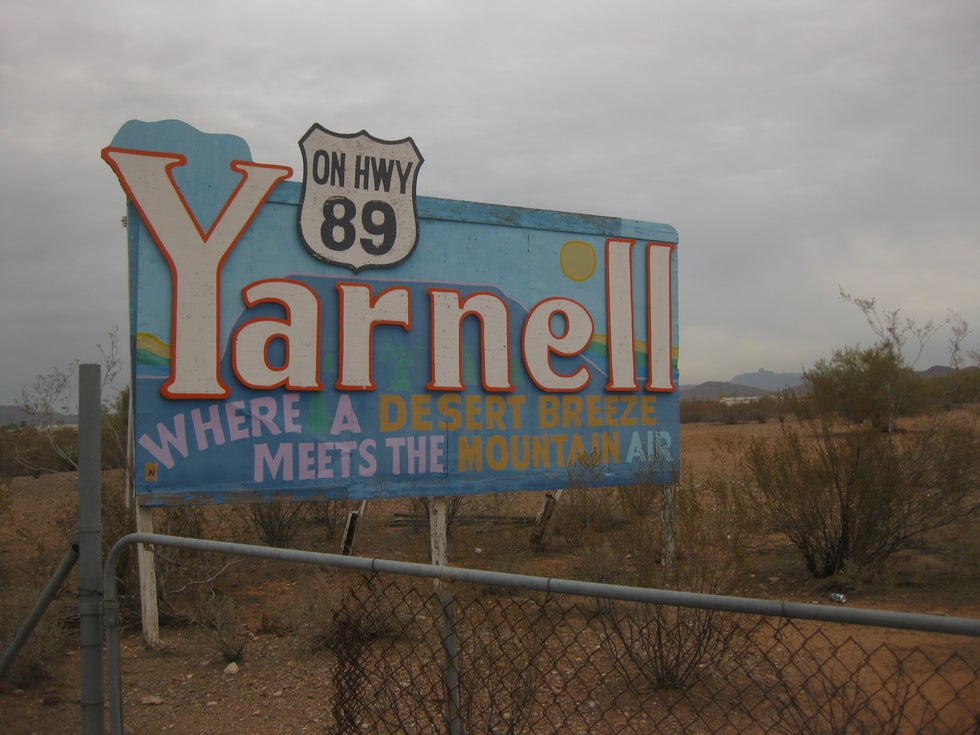 While the town of Yarnell was one of the many settlements in the area that was founded for the gold rush, the town now relies on tourists who pass through the area on Route 89, which passes directly through the town and serves as Yarnell's main street. Many people are attracted to the area by the local ghost towns of Stanton, Congress, and Octave. Yarnell residents who don't work in tourism are generally ranchers or serve the many retirement communities in the area.

Because of the large amount of retirees in Yarnell (median age is 65.3 years) the town is far older than the rest of Arizona, which is only 37.4 years. Additionally, the affluence that Yarnell residents enjoy is only a fraction of the state's average. According to CityData, the median household income in Yarnell in 2015 was only $28,369, barely over half of the state's median of $51,492.

Unfortunately, because there are so few residents in Yarnell, finding reliable statistics on the community's crime rates is impossible: a year with only one more isolated incident can drastically raise the crime rate because of the low number of people in the town.